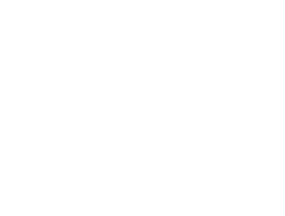 The objective of this study was to generate a more precise understanding of the situation experienced in the earthquakes of September 7 and 19, 2017 in areas of the interior of the country and to identify the main impacts suffered by children and adolescents, as well as their most urgent needs from an integral perspective of human rights. We aimed at generating evidence and recommendations that could guide the advocacy efforts of UNICEF with the Government and other interested counterparts, as well as their own emergency preparedness, response and recovery programs. The investigation focused on two severely affected municipalities: Juchitán and Jojutla. The scope of the study was exploratory, taking as a main source of information the perception of the affected population in a reduced sample. The type of study that was carried out was a comparative analysis of cases to identify propositions that could be generalizable to the region of the affected country