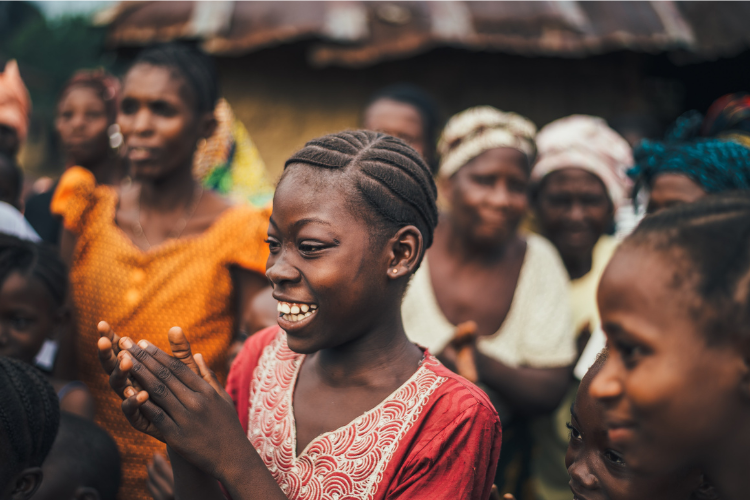 The Republic of Chad is known for being the “Babel Tower of the World” because of its cultural diversity. Even if it only has two official languages (French and Modern Standard Arabic), it counts with over 120 indigenous communities and different languages.  It is completely landlocked in Central Africa and one third of the country’s total area is occupied by the Sahara Desert.

On the economic side, the country faces some significant economic challenges, to the extent that it is among the most difficult contexts for doing business in the world (ranked 182nd among 190 countries in the latest DBR and 181st in 2019). Since 2016, promising policies and national strategies have been defined, like regional policies related with business rights, but the expected results are far from being achieved. The contribution of the private sector to achieving the development goals remains limited, even if in 2020 Chad bettered its GDP growth rate of -0.95%, in comparison with -3.0% in 2017.

Chad’s economy is little industrialised, with the largest contributions to GDP being the primary and the tertiary sector (52%, being agriculture, agriculture, fisheries, and forestry; and 33% services). Key services comprise trade, transport, telecommunications, handicraft, and financial services. The major industrial sectors include agro-industry and the cotton processing industry.

Despite being part of multiple economic communities, Chad is considered the less open economy in the world according to the Global Index of Economic openness (157 out of 157 countries). In the same way, according to the Global Enabling Trade Index 2016 of the World Economic Forum, Chad was ranked 135th out of 136 countries. Nevertheless, these rankings need to be nuanced since for several years trade flows have been disrupted by armed conflicts with Boko Haram and other non-state armed groups around the Lake Chad, a crossroad for several countries (Niger, Nigeria, Cameroon, Chad).

The country faces repeated humanitarian emergencies due to floods, measles and cholera outbreaks, and cyclical fluxes of refugees, returnees and internally displaced people because of terrorism and conflicts in neighbouring countries. As part of the most vulnerable population, children are particularly affected by the above-mentioned issues.

Chad faces immense challenges ahead in order to address the structural problems affecting children and adolescents dearly. The repeated humanitarian crises that suffer the country, combined with the economic volatility make it almost impossible to define a coherent medium-and long-term approach to reverse the trend. It would require major efforts and actions where the contribution of all sectors will be needed, including the help of private sector organizations.