100En1Día: A citizens' movement for citizens 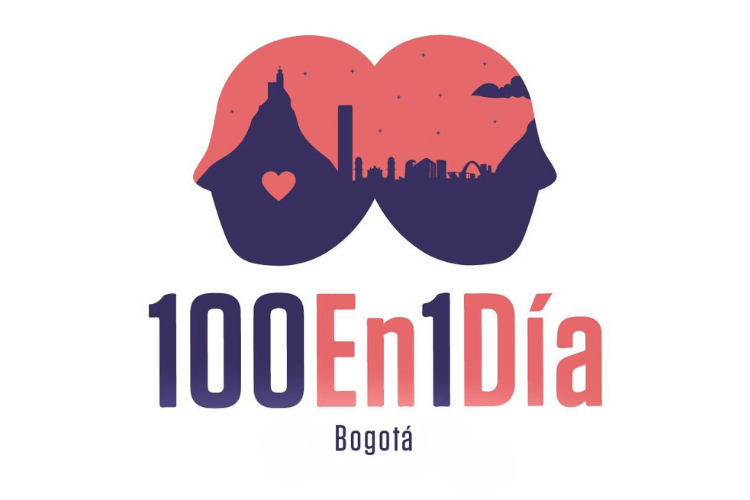 In a spam of 24 hours, anything can happen.

But do you think you can accomplish 100 urban interventions in this period of time?

Citizens in Bogotá, Colombia, let us know that you can.

100En1Día is a project for citizens to make their dreams a reality through urban actions during the course of a day. This way citizens become aware of their power to transform, albeit on a small scale.  The initiative’s goal is to show urban dwellers that they shouldn’t wait until their problems are solved, as they are also co-creators, co-participants and responsible of their own city.

100En1Día has been a generator of new urban movements and inspired  citizen initiatives in their capacity to promote urban transformation at local level.

At 100En1Día citizens of all ages take part, from young to elderly people such as Doña Esperanza who from the first moment encouraged an intervention to reduce traffic accidents in Marsella, her neighborhood in Bogotá. She wrote to the local mayor, and after two years, a traffic light was placed in one of the most dangerous road crossings of the area.

One of the challenges facing the initiative is to remain independent of governments in order to remain a citizens’ movement for citizens. To guarantee this independence, organizers intend to  create a platform for cities to exchange information and allow an easier way of exchanging information, promoting knowledge transfer and enhancing joint innovation.

The project has been replicated successfully in different parts of the world, including Latin America, the United States, and Europe. And if there’s anything we’ve learned is that citizens can and will generate mechanisms that are a crucial source for urban solutions.