The New Urban Agenda: A Challenge for Global Leaders 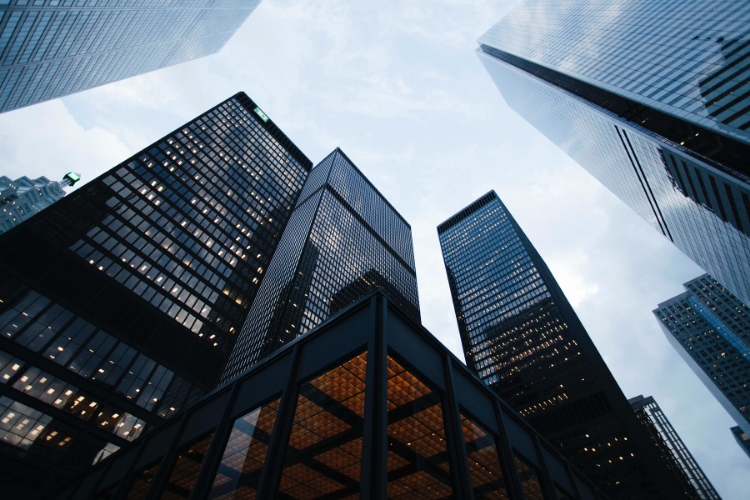 Today, over 56% of the world’s population lives in urban areas, a proportion, which, according to the United Nations, is expected to increase to 68% by 2050.

This movement of population has brought new challenges for global leaders and city centers, including the need for new politics to address the sudden changes.

That’s why in 2016, Local and regional leaders met at the UCLG World Summit of Local and Regional Leaders in Bogota to address how to raise local voices for a better world, and later on met at the Habitat III Conference in Quito, the biggest international conference, to reinvigorate the global commitment to sustainable urbanization.

On April of this year, a second report was issued by the United Nations to verify the progress of the implementation of the New Urban Agenda. However, the data and numbers were not as expected, proving that their goals have not been met yet, mostly because the Agenda has not been properly represented in the global discourse and has received little to no attention from the UN members.

In order to make sure the New Urban Agenda is aligned and working with the needs and wishes of citizens, it is time for Global Leaders to listen to what their people are asking for: more and better public spaces, improved urban mobility, better human settlements with proper access to public goods, more security, better access to healthy food and more opportunities for its youth. In the end citizens want more inclusive and sustainable cities where they can build together a better place to live in.

Paula Garcia Serna and Fernando Casado Cañeque have been travelling the world through the initiative Towards the Human City, documenting the voices of civil society demanding global leaders to engage in a more participatory, inclusive and sustainable Urban Agenda. The project has taken them through Latin America, Africa, Asia, North America and Europe, capturing the demands of citizens raising their voices to request Global Leaders to become more engaged on creating human cities.

Watch their message and unite your voice to the movement. Ask Global Leaders to commit to a more inclusive and sustainable urban agenda. Be part of the change.