The efforts of Tegucigalpa to achieve an urban sustainable development 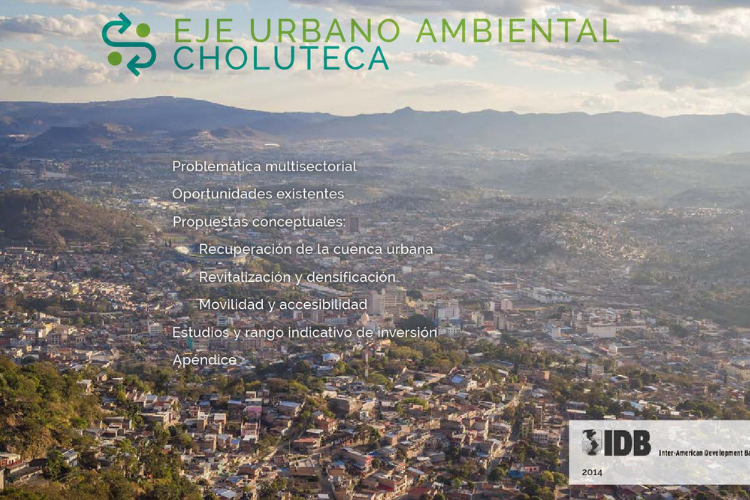 Tegucigalpa, Hondura’s largest and most populous city, has become a focus point of development in recent years.

After Hurricane Mitch hit the region in 1998, the topography became even more complex than it already was. The city became highly vulnerable on the road level, the market level and with water and sanitation. This is why for its communities, it became a priority to achieve an urban sustainable development.

Recognizing that their river needed sanitation, they began working on the Choluteca urban-environmental corridor. They’ve also acknowledged that there’s a public space recovery issue since its residents stopped going downtown, and thus began working on a cross-cut multi sectorial project to make an integral development of many parks of the city. The project had to be in line with the way it was perceived by each resident who lived in the city; on how do they wanted their city to be at an environmental and social level.

Some of their objectives to reform the historic center included: the recovery of the river and the urban basin (including access to parks on the waterfront, connection to green spaces, sewage discharge interceptor), the revitalization and urban densification (anchor development corridor in new interaction with the Choluteca River, revitalization of the urban center “La Peatonal”), and the improvement of mobility and accessibility (connect the trans450 to central areas, pedestrianized centers, rationalization of the parking offer).

Their priority was for the parks and public spaces to be used for art, dance performances, and all types of cultural expressions. It was important for them to become an attraction for those who didn’t live at the historic center, especially the younger generations, and make them feel there was a space where they could get and enjoy different types of activities.