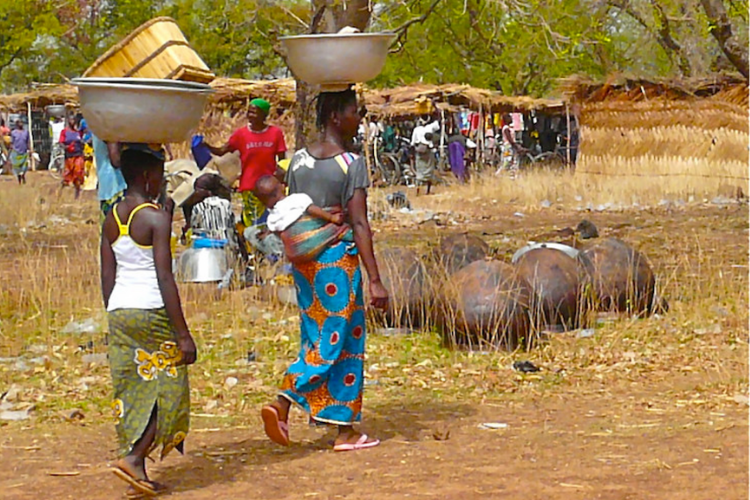 Burkina Faso is recognized as Africa’s fourth-largest gold producer and its second-largest cotton producer. It is home to 60 different ethnic groups and almost 21 million people, making it one of the top 20 countries in Africa when it comes to population size.

Unfortunately, 40% if its population currently live below the poverty line, with a 9.1% prevalence of undernourishment, and an 7.1% unemployment rate. These numbers have drastically turned Burkina Faso into the 18th poorest country in the world, with a GDP per capita of USD 2.274 (PPP) in 2020.

In recent years, to address the poverty crisis, the country has implemented several key reforms that make doing business with the private sector easier. For example, to set an adequate legal framework conducive to public-private partnerships, a law was adopted in 2013, and the government created a specific Direction for the Promotion of this kind of partnerships within the Ministry of Economy, Finance and Development, among other initiatives.

Burkina Faso also adopted a new economic and social development strategy in 2021, the National Plan for Economic and Social Development 2021-2025, based on its political will to ensure an effective transition of the national economy towards a green and inclusive economy. The strategy aims to transform the Burkinabe economy to achieve a strong, sustainable, resilient, and inclusive growth, generating decent employment for all and eliciting improved social welfare.

But even if there have been efforts to attract new businesses in Burkina Faso, recent conflicts are impeding private sector development: between 2019 and 2021, increased activities of non-state armed groups and deteriorating security conditions have resulted in a cycle of violence that has led to massive population displacements and an unprecedented humanitarian crisis in the country.

While the gold boom had a significant impact on the economic growth, it also contributed to the deterioration of the security situation. Nowadays, Burkina Faso is facing one of the fastest growing displacement crises in the world. Thus, beyond its social and humanitarian impact, the insecurity situation in Burkina Faso has obvious and serious repercussions on the activity of the private sector.

In terms of social indicators, around 42% of the children from 5-17 years old are involved in child labour and are later on forced to abandon their education to support their families, which have caused literacy rates below the regional average. Additionally, around 76% of Burkinabé women aged 15-49 have undergone genital mutilation/cutting and are faced with violence in different working sectors (like artisanal small-scale mining).