WikiAfrica: ensuring a fair representation of Africa contents on Wikipedia 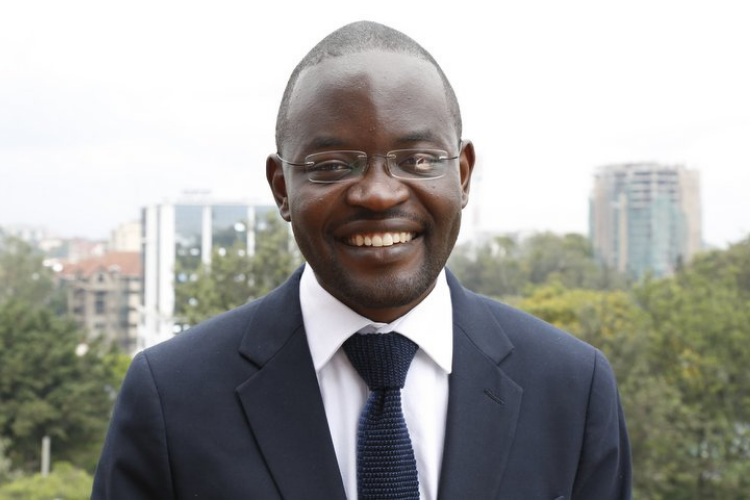 In a world filled with misconceptions about the African continent (yes, Africa is a continent, not a country), it is imperative to create and promote spaces for Africans to write their own history and distance themselves from the colonial narrative.

Knowing there was a need for this kind of space, the project “WikiAfrica” was born.

WikiAfrica is an international collaboration that encourages individuals and organizations to create, expand and enhance online content about Africa, its history, its people, its innovations and its many contemporary realities, on the world’s most used online encyclopedia, Wikipedia.

WikiAfrica was launched in 2014 by five people living in Malawi, Ethiopia, Uganda and Ivory Coast.

The first steps of the project consisted in contacting governments and institutions alike, including galleries, libraries and museums to digitalize their contents and upload it to the Wiki world. As part of the project, WikiAfrica trains organizations to upload content on Wikipedia so more and more Africans can generate content.As of March 2018, there are 75,579 articles within the scope of WikiProject Africa, creating significant contributions to the website.

WikiAfrica doesn’t just focus on written information posted on the website. They’ve also taken it further, by developing initiatives aimed to give voice to Africans, like Wiki Loves Africa (an online competition that encourages people from across the continent to generate Africa-relevant media content like photos, video and audio), Wiki Loves Women (focused on bridging Africa and its women), Wikipedian-In-Residence (aiming at activating online communities and drive the Open Movement), and others.

One of the best aspects about this movement is that it can serve as an example to be replicated in other places that are underrepresented on Wikipedia. With a specialized team and organizations willing to cooperate, any continent, country, town, or location can work towards creating a similar project, adjusted to the needs of each location.

If there’s anything we’ve learned from the 21st century is that the Internet can help to improve African knowledge and culture through spreading the languages and cultural diversity of the continent.