Vancouver: On its way of becoming the greenest city in the world 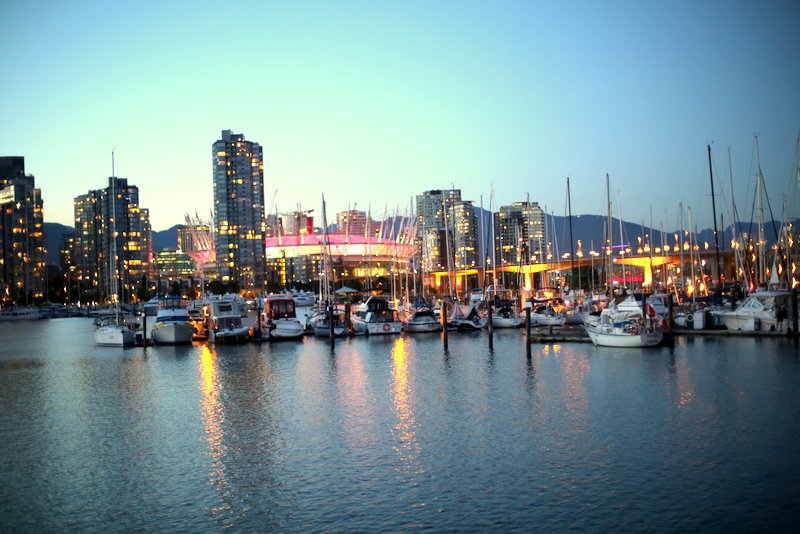 According to the United Nations, the world’s cities occupy just 3% of land, but account for 60-80% of energy consumption and 75% of carbon emissions in the world. This is why it’s urgent to model our urban cities into sustainable spaces, where the goal of protecting the environment is placed as one of the top priorities of residents and local government.

A great example of this would be the city of Vancouver, Canada. In 2011, they embarked on the mission of becoming the most sustainable and greenest city in the world by 2020. This is where ‘The Greenest City Action Plan’ of Vancouver is born.

The ambitious plan consisted of 10 primary goals, which in turn focused on 3 topics: zero carbon, zero waste, and healthy ecosystems. Every area established a set of measurable and attainable targets to achieve their goals.

The Action Plan, even if it came from the politics spectrum, quickly became a community project, gaining the collaboration of Council members, residents, businesses, organizations, and all levels of government in Vancouver.

The engagement of its residents became so widely known, they even implemented the Greenest City Action Fund in partnership with the Vancouver Foundation to grant money to citizens wanting to implement sustainable projects at the neighborhood level (recycling projects, community gardens, lending libraries). Through this initiative, hundreds of citizen-led small city projects have been implemented to support the Greenest City Action Plan.

Today, even if they still haven’t been able to accomplish all of their established goals, Vancouver is ranked as one of the top 5 greenest cities in the world, and was even recognized as number 1 by a waste management company in the UK, due to its recycling protocol.

There’s still a long way to go to continue making Vancouver “greener”, but it’s because of pioneer projects like this that we believe that cities can focus their politics in a more environmentally-friendly manner.

This is one of the urban initiatives documented by Towards the Human City.