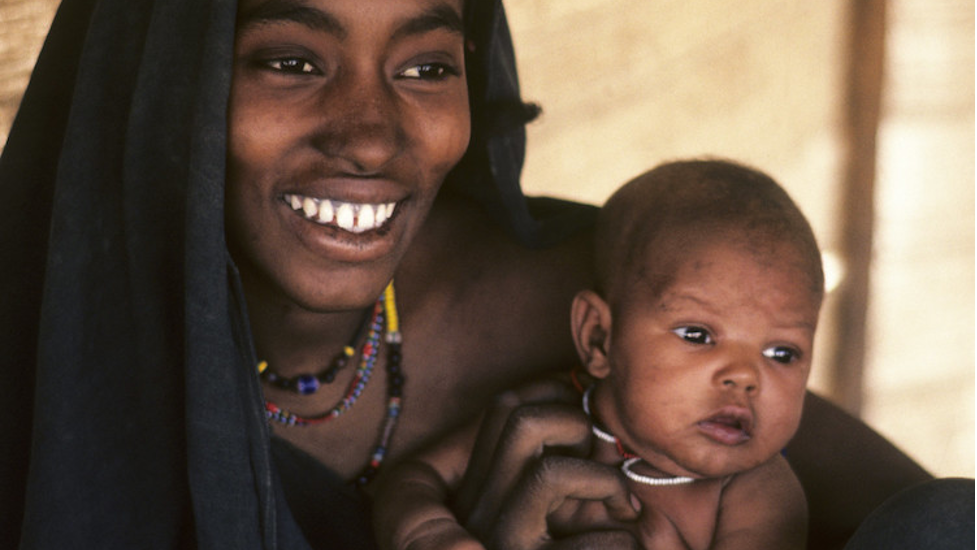 Countries in the West & Central African region have been acknowledged for their improvement in the economic sector. The region hosts some of the fastest growing economies in the world.  However, some of these growing economies are fragile, very dependent on commodity prices, and surrounded by political and social instability.

In 2020, UNICEF WCARO, a leading organization focused on bettering the life of children all around the world by engaging a series of actors from the private sector, launched a consultancy project to map the potential of Private Sector Engagement in the African region, and lead the dialogue with the Country Offices to reach a substantial inclusion of engagement with the sector in their planning processes and strategies. The project was then awarded to GlobalCAD, and complements the Private Sector Mappings in 13 Countries of West & Central Africa Region, developed by GlobalCAD for UNICEF WCARO last year.

The GlobalCAD team proposed to each country office to adapt its services in order to respond to the specific needs and bring to them a maximum added value. Overall, the services that were tailored were: research, strategic analysis, mapping, and knowledge generation. With this model, GlobalCAD was able to do an in-depth analysis per country regarding the region’s involvement with the Private Sector.

The findings revealed that most of the countries of the region are currently struggling to partner with the private sector. Some, have managed to do isolated partnerships based on specific opportunities, mostly during the time of the COVID-19 pandemic. Others, are aware of the private sector developments and are willing to engage, but lack strategic approach and know-how.

And finally, two countries in particular (Côte d’Ivoire and the Democratic Republic of the Congo) count with very specific contexts where partnership with the sector is a key aspect of the strategy. The analysis also helped UNICEF WCARO identify the main actors of the private sector in the region and opportunities for partnerships.

One of the most important finds was regarding children’s rights in the region. The study indicated that no other actor in the area plays or has played a significant role in engaging private sector organizations in favour of children. In other words, UNICEF was recognized as a leader in West and Central Africa for engaging private sector for children’s rights, which is a big win for this organism.

GlobalCAD also helped assist UNICEF WCARO in facilitating a series of workshops by the end of the project with leaders of the region, in hopes of sharing new findings, of exchanging information on the progress made in previous countries that had been mapped beforehand, and to open a discussion on successful business engagement.

Despite the COVID-19 pandemic and other difficulties that arose along the way, GlobalCAD managed to successfully finish the mapping project. This successful first step will be able to help UNICEF WCARO in their endeavour of future projects and partnerships in the region.