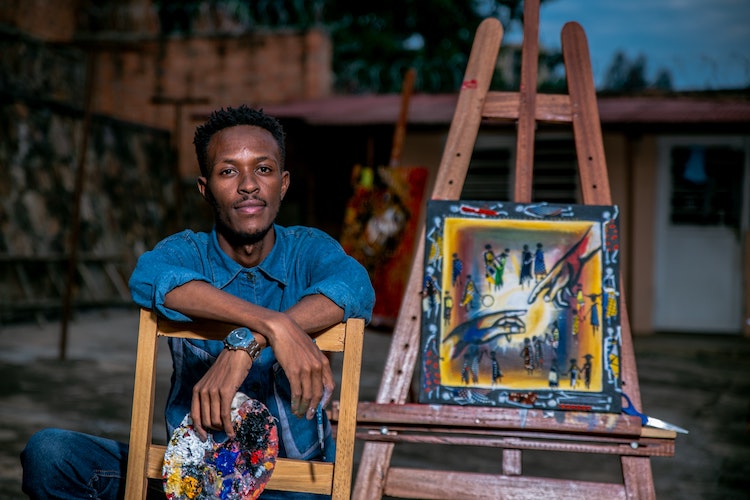 Photo by One zone Studio on Unsplash

Culture is power. Communities all over the world know it very well. It has the power of setting the ideals, principles and values that shape a given society. More recently, artists’ work has been proved to be a source of healing and motivation during the COVID-19 pandemic. Beyond that, culture and the new creative economy open up excellent opportunities for economic inclusion, by integrating more young people and women than other sectors.

UNESCO is leading a global movement to unleash the power of the creative economy for sustainable development. Through several initiatives, like the International Fund for Cultural Development, this organism works together with communities, artists and cultural practitioners to upscale projects that promote economic inclusion, decent jobs and other SDGs through cultural expressions.

GlobalCAD produced 13 human impact stories in the form of web articles that narrate the impact of UNESCO’s efforts through its protagonists on the ground. These stories cover a variety of subjects from a national capacity building workshop in Namibia, the platform for Latin American cinema “Retina Latina”, the empowerment of youth in Gaza through the Theater to the support to sustainable performing arts industry in Cambodia.

Four promotional videos produced by CAD Productions were also delivered. These videos support the advocacy efforts of UNESCO regarding the 2005 Convention on the Protection and Promotion of the Diversity of Cultural Expression around the world; the 1980 Recommendation concerning the Status of the Artist;  the impact of the IFCD and the recent launch of the UNESCO-Bangladesh Prize on the Creative Economy.

GlobalCAD also supported the organization, content production, and/or dissemination of four events, including two ResiliArt debates. All the materials produced were in English and translated to Spanish and French.

All the materials provided supported UNESCO in its efforts of protecting and promoting the diversity of cultural expressions, by creating awareness and showcasing evidence from the field.