Better by Bike: promoting integrated mobility solutions through the bicycle 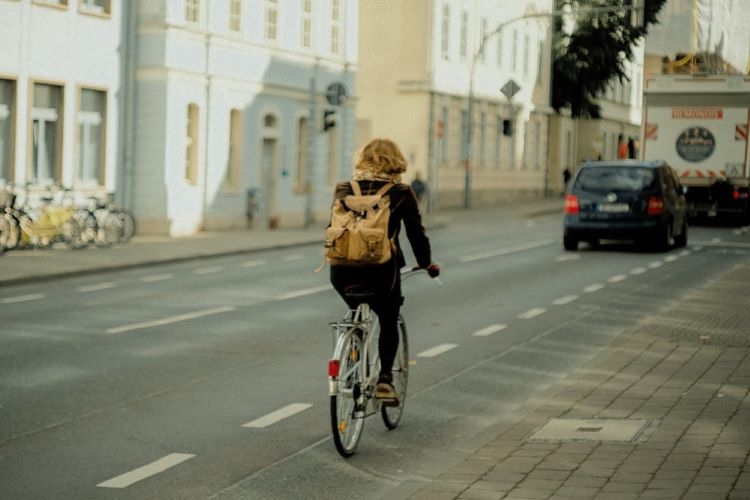 At a time when our planet is going through an environmental crisis due to climate change, means of transport are needed to help reduce pollution in cities.

For shorter distances, the bicycle is positioned as a totally sustainable and ecological means of transport. It has a very low environmental impact, while at the same time bringing health benefits to its users.

World Bicycle Day is celebrated in June thanks to the adoption of a decree by the United Nations. In this context, we would like to share the “Better by Bike” initiative, documented by CAD Productions as part of the Towards the Human City project.

This project emerged in the city of Bogotá to promote a community and environmentally friendly means of transport and its regular use in cities. More than 20 companies and universities in Bogotá are already part of the bike-sharing programme, demonstrating the potential for replicability of this measure.

This is one of the many inspiring initiatives being implemented in cities around the world to create more inclusive and sustainable cities.