Promoting urban alternatives in cities: the case of Berlin 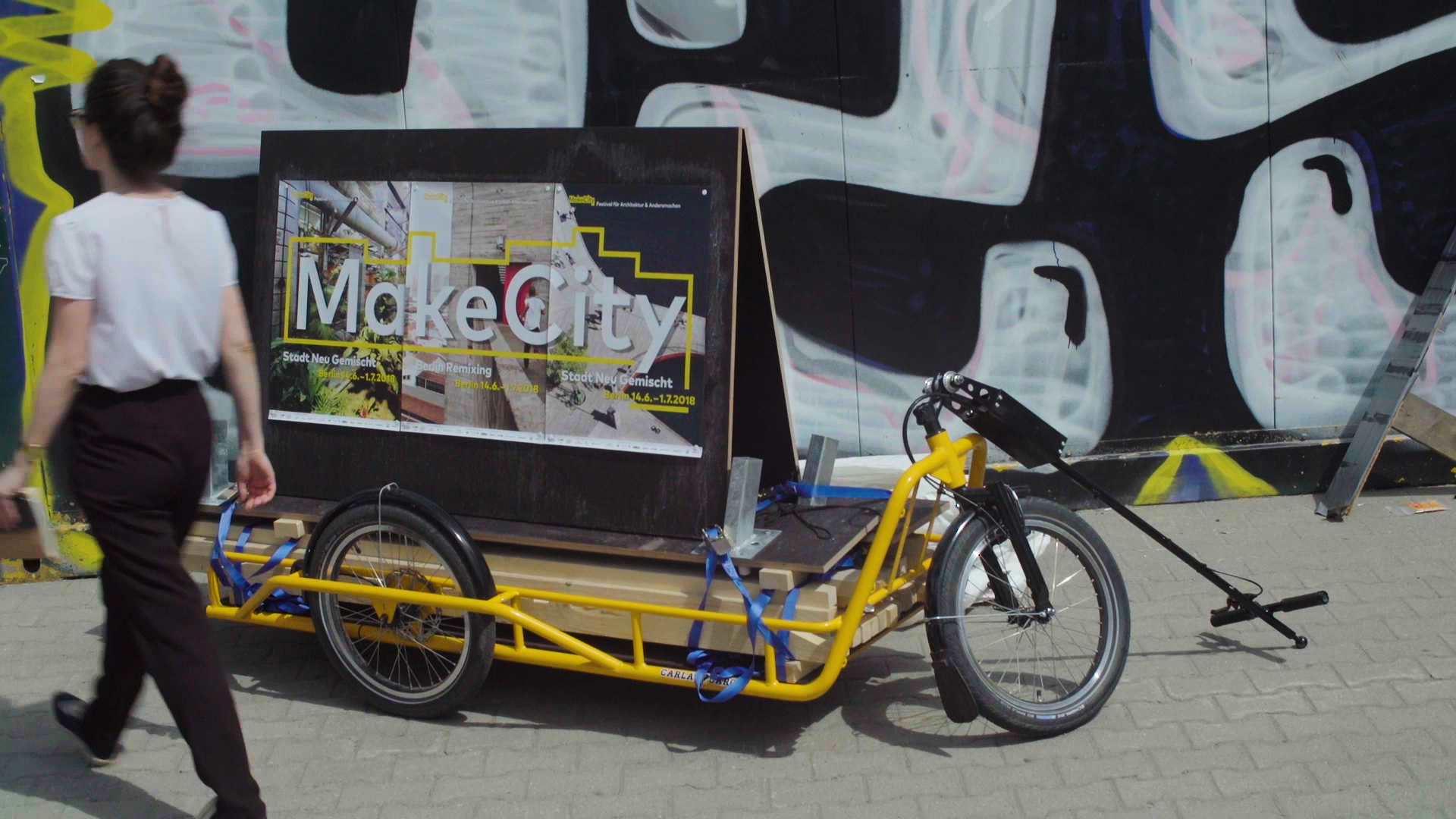 Over the last years, big cities have been facing several challenges due to property speculation, climate change and the population growth. This rapid increase of people, implies, among others, a reduction of productive employment opportunities, urban housing and public services, as well as the apparition of squatter settlements and environmental pollution.

This situation has led to the need to rethink some city’s life and structure in order to make them more inclusive and sustainable spaces, and therefore, to the implementation of several initiatives. For instance, in the city of Berlin, as a result of the financial crisis, a coalition formed by civic groups, municipalities, urban designers, architects and developers have emerged with the aim of sharing reflections to achieve efficient solutions.

These encounters resulted in the emergence of the MakeCity Initiative, a 17 days Festival aimed at generating a debate to discuss architecture and urban alternatives in order to remix the city and create bridges between different conceptions through a transdisciplinary approach. The Festival addresses topics related to space, urban nature and appropriate structures and processes.

This festival constitutes a clear evidence of the need to set a transdisciplinary and trans-sectoral approach in order to develop a wide reflection on the type of cities we want for the future.

Taking as a reference this perspective, CAD Productions documented the MegaCity Initiative, in the framework of the project Towards the Human City in Berlin and constitutes one of the many inspiring ones implemented in cities around the world to create more inclusive and sustainable cities.