A pathway to sustainable development to reduce inequalities: the challenges of Senegal 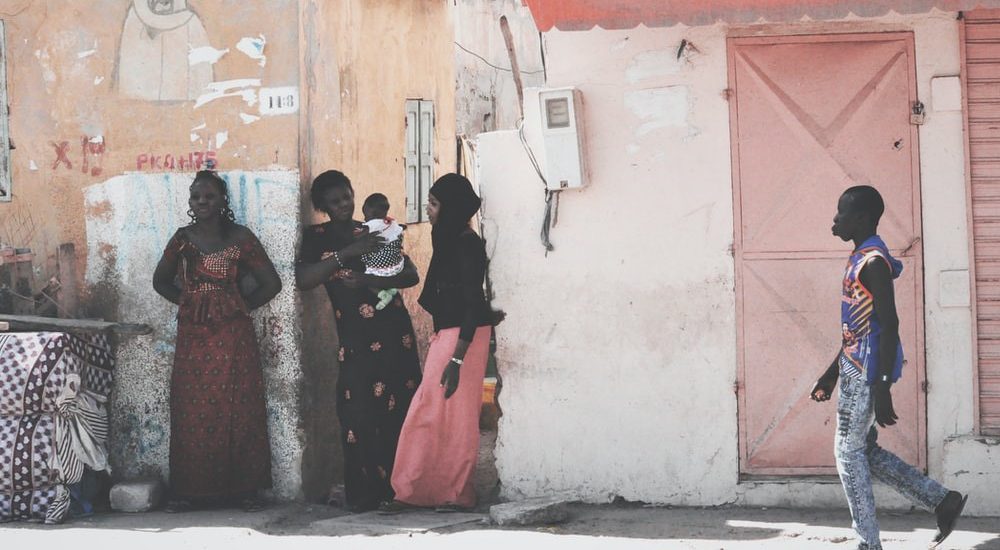 Senegal is one of the most stable countries of the African continent, with peaceful power transitions since 1960’s, and without any kind of terrorist attacks suffered by its neighbors. The political stability has ensured Senegal’s positive economic dynamics, an enabling economic ecosystem (at least compared to other countries in the region) and some progresses towards the achievement of Sustainable Development Goals (SDG).

The tertiary sector is the main contributor to the GDP, followed by a dynamic primary sector complemented by a potent/strong/solid agro-industrial and chemical sub-sector (mainly based on fertilizers). Despite the fact that, in general, the oil and gas sector, as well as the extractive industry are not fully developed, they also contribute to the country’s development.

In 2014, in order to deepen the progress achieved in terms of economic and social development, the Senegalese government launched the Plan Sénégal Émergent 2014-2035 (Emerging Senegal Plan), identifying the key economic and social challenges to overcome them in the next 14 years. Mainly, Senegal suffers from uncontrolled rapid urbanization which causes/provokes a great level of poverty among rural populations moving to urban areas and a massive informal sector, which explains the low level of unemployment in the country. Additionally, the lack of universal access to education remains a problem with almost 1.5 million children out of the formal education system, with a significant amount attending to qur’anic schools[1]. Furthermore, those challenges have been severely aggravated by the current COVID-19 pandemic. In fact, despite the progresses made by the country, poverty is still one of the biggest problems in the country, with 38% of the population living below the poverty line in 2011. The lack of available data in the last years  concerning poverty indicators as well as the fact that the HDI remains very low (even below war countries such as Syria) clearly show the need to take important steps towards a more inclusive development in the country.

In this sense, before the outbreak of the COVID-19 pandemic, the Senegalese government launched a Social Protection Strategy in 2017, aiming at establishing a social protection floor and improving the targeting of vulnerable population for cash transfer schemes. In terms of health services, the Senegalese government has greatly improved the access to health services, contributing to the achievement of SDG 3, concerning the healthy lives and well-being.

The statistics presented in this infographic were compiled by GlobalCAD from international organization’s data, under the framework a 2020 project which mapped corporate engagement in West and Central Africa to identify those with the greatest potential to partner with UNICEF.

Through this study, some relevant initiatives were launched, such as the Fondation du Secteur  Privé pour l’Education in 2013, in order to support children and young people through technical education, considering the Talibé situation[2] and providing them the possibility to return to formal education.

Complementing those efforts, jointly with the former Senegalese Ministry of Economy, Finance and Planning, UNICEF launched a Multi-stakeholder Platform for Corporate Social Responsibility (PM-RSE[3]) in 2017. This initiative provided social and technical support in orderto compromise and promote private sector actors and to contribute to improve the living conditions of the most vulnerable populations, through the creation of a dialogue table to discuss about the most effective and potential solutions to Senegal’s challenges.

[1] A quranic school (Arab. kuttāb) is a neighborhood institution in a town or village, often connected with a mosque, in which Muslim boys and girls between the ages of four and 14 acquire familiarity with the Qurʾān.