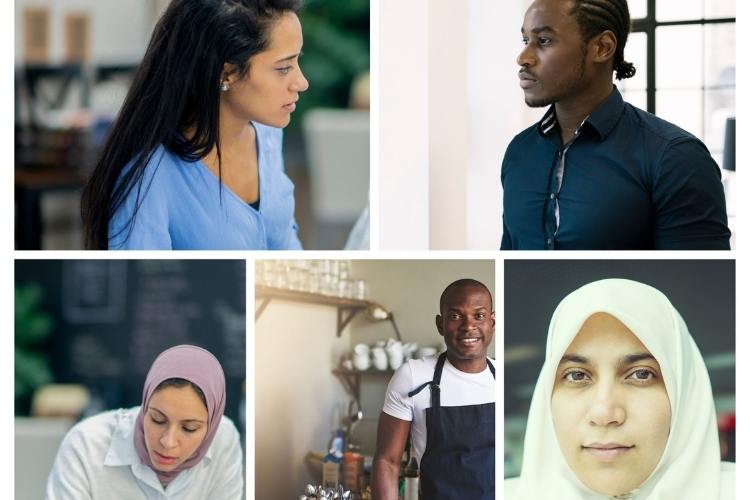 The context of the COVID-19 pandemic has introduced new challenges to democracy.  Among others, the anti-migration discourse has been intensified. However, Spanish society is diverse, as demonstrates the fact that 15,2% of its population was born abroad.

The COVID-19 recovery presents itself as yet another critical juncture, which could either set the stage for a return to inclusive, pluralistic institutions or bring an even stronger wave of populism and political distrust. Precisely at this moment, it is key to contain the divisionist, populist and views to migration and guide the social conversation towards a positive, opportunity-oriented approach for mutual exchange and cooperation between the different Mediterranean societies and cultures.

To that end, the documentary combines human stories and data-driven explanations to describe the context migrants find in Spain and their contribution to the host society. This documentary will provide a call to action to stop the spreading of false information about migrants and ask, for a more human, solidary view and understanding of their role in Spanish society.

Different characters with a migration background will constitute the narrative thread of the documentary and offer a tangible expression to demystify anti-migration discourses.

The documentary is produced by the Madrid Office of the Friedrich Naumann Foundation for Freedom.

Migration in Spain has acquired great demographic, social and economic importance. In a few decades, Spain has gone from being a country generating emigration to being a recipient of migratory flow.

Contrary to the extreme right-hand speeches, migrants are not a burden for receiving countries; on the contrary, they are a catalyst for economic growth. They contribute to the economy, generate incomes and create job opportunities.

The case of Barcelona

The stories come mostly from Barcelona city. According to a MWCapital report, Barcelona is the sixth top startups’ hub in Europe. The combination of highly qualified talent from all around the world and an environment that encourages innovation has led to success stories such as Travelperk, Glovo, and Typeform. International talent is identified as a great value of the city, that has caught up in terms of education of entrepreneurship, software engineering and design in particular over the past 10 years.