Culture as a driver of resilience 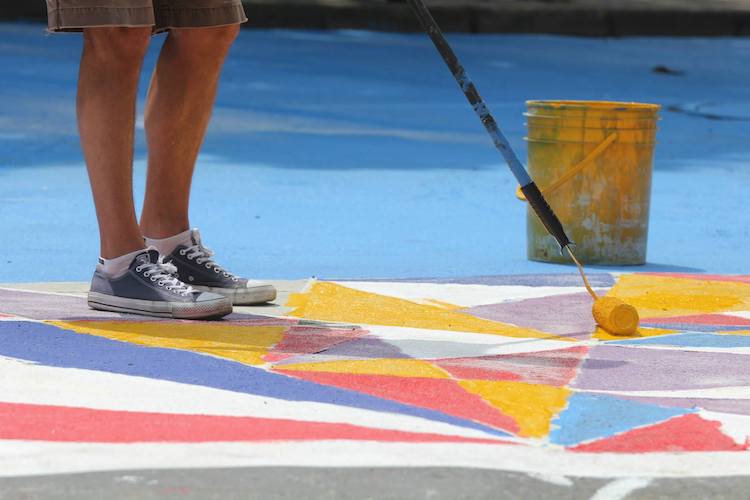 Culture has always represented a driver of development. However, this fact is even more evident now than ever before. The impact of the Covid-19 pandemic has affected the cultural sector worldwide, resulting in the cancellation of many cultural events, as well as in a stagnation of the creative economy sector.

This problem has not only caused consequences at the economic level, but also in the social and political sphere, affecting the right of access to culture, as well as the rights of those professionals working in this sector.

However, although culture has been one of the most affected sectors during the Covid-19 crisis, it is also true that, at the same time, it has become one of the strongest drivers to cope with this unprecedented situation.

According to UNESCO, during the lockdown, millions of people have found in culture a “source of comfort, well-being and connection”.

In this context, now more than ever, it is necessary to revindicate the role of culture as an engine of development and human progress, and cities play a key role in this regard.

On the occasion of the World Day for Cultural Diversity for Dialogue and Development 2021, celebrated on 21 May, we remember the event “Culture and Resilient Cities”, in which the former Minister of Culture of Brazil, Juca Ferreira, the former Mayor of Barcelona, Jordi Hereu and the Director of UN-Habitat for Resilient Cities, Esteban León, discuss the role of culture in the resilience of cities.