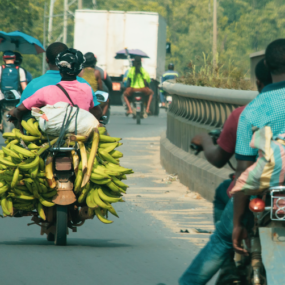 The structural challenges of development in Cameroon 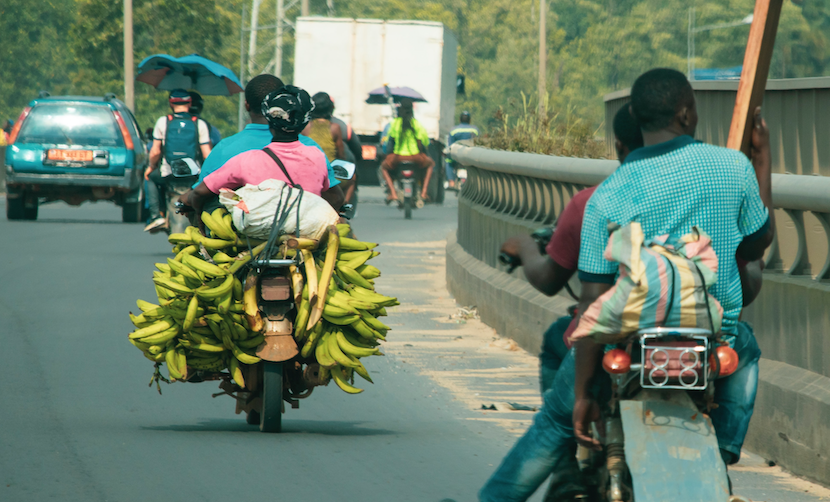 Due to its great geological and cultural diversity, Cameroon has earned the nickname “Africa in miniature”. In recent years, the country has made several efforts to make progress towards the goals outlined in the 2030 Agenda. However, factors such as poverty, limited access to education and policies that are insufficiently conducive to economic development hinder the country’s progress in this area.

While the country’s tertiary sector experienced slight economic growth in 2019, it was not inclusive enough to contribute to better human capital development.

The statistics presented in this infographic were compiled from international organization’s data by GlobalCAD, which mapped corporate engagement in West and Central Africa this year to identify those with the greatest potential to partner with UNICEF.

Among the most persistent challenges, as indicated by the figures presented in this infographic, it is worth noting a poorly diversified and largely oil-centred economy and, in general, an unfavourable business climate, which hinders foreign investment.

In terms of social indicators, Cameroon has failed to ensure universal basic education and the lack of infrastructure and teachers hampers the quality of provision.

Another social problem that the country faces is the high percentage of people internally displaced by natural disasters as a result of poor management of climate change. This, as well as the attacks carried out by the terrorist group Boko Haram in the north, and the internal crises in the north and south-west region since 2017, have resulted in a very lagging HDI[1], as outlined in the infographic.

According to the World Bank’s CPIA macroeconomic score indicators, the country still lags behind the average for SDG compliance, although policies and institutions have improved considerably since 2016. To help improve this situation, the Government, as well as some other organisations and institutions, are making efforts to promote the engagement of the private sector as an engine of economic growth and diversification. However, most of the efforts made by private sector organisations in Cameroon are concentrated in the area of health and nutrition.

Among the most relevant initiatives, it is worth mentioning the cooperation between Ecobank Cameroon SA and the US government. For eight years, financial support was provided to small and medium-sized enterprises in the Cameroonian health sector to improve the health of women and children.

UNICEF has also contributed greatly to fostering the engagement of the private sector in respecting children’s rights. Among other examples, in 2018, an agreement was signed with the United Bank for Africa (UBA), which resulted in a training on corporate social responsibility for UBA employees.

[1] The Human Development Index (HDI) is an indicator developed by the United Nations Development Programme (UNDP), which is used to classify countries into four levels of human development and is composed of life expectancy, education and per capita income indicators. Norway is ranked number 1, representing the country with the highest HDI rates. Cameroon ranks 150th out of 189 countries.