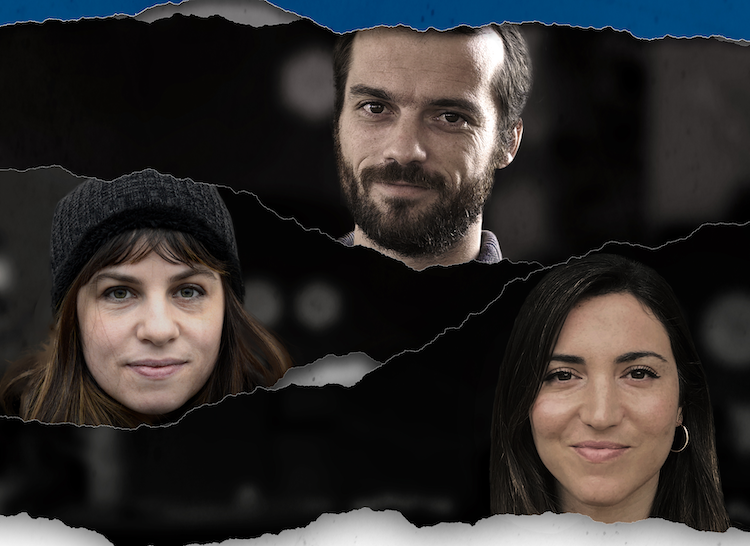 The generation born between 1985 and 1995, despite being the most educated in history, has been the only one in the last century to have experienced two crises during their academic career and their subsequent integration into the labour market.

The 2008 crisis had global consequences, however, it hit southern European countries hardest, particularly Spain, Italy, Greece and Portugal, which generated an international scenario marked by large differences in terms of opportunities between countries. In this context, in addition to an increase in social polarisation and a deep distrust of the system, young people found themselves in a labour market that was unable to respond to their needs.

Twelve years later, the COVID-19 pandemic is once again hitting this generation, imposing new social and economic structural challenges that delay the implementation of their life projects. Data from the current crisis have revealed lower rates of employment, emancipation, wealth and home ownership compared to the previous generation, highlighting a huge inequality of opportunities between generations.

This video, produced by CAD Productions in the framework of the project “The Double Crisis Generation: Economic Insecurity and Political Attitudes in Southern Europe” is the trailer of the documentary that has been produced for the Friedrich Naumann Foundation for Freedom. This documentary highlights the results of a study carried out jointly by the Foundation and EsadeEcPol. The study reveals the socio-economic situation and political attitudes of this generation in Southern Europe.

The video features the voices of experts and young people, and thus puts a human face on the statistics. The stories also aim to illustrate the profound consequences of the crises and young people’s perceptions of an uncertain future.