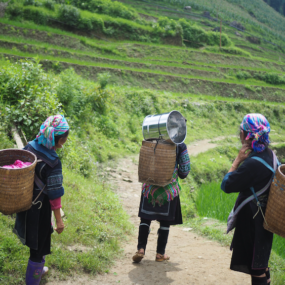 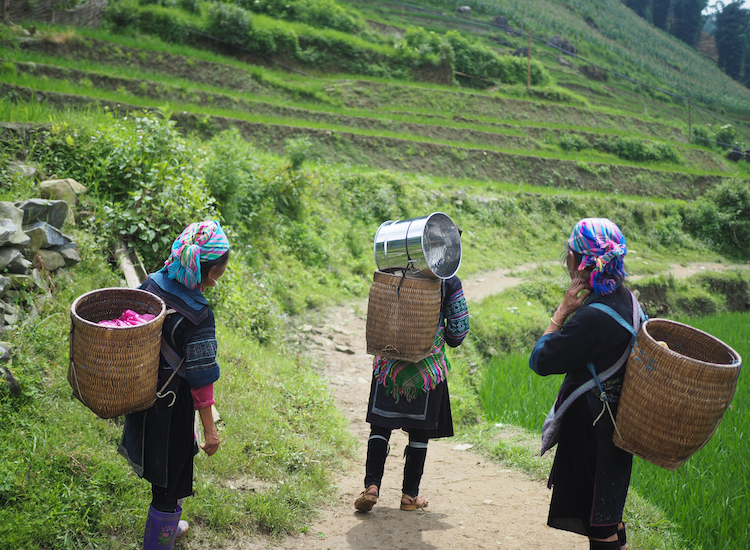 Photo by Ives Ives on Unsplash

Social entrepreneurship aims to respond to the many challenges posed by social, environmental and cultural problems that have not been addressed by public policies and institutions.

Social entrepreneurship, in this sense, offers solutions that contribute to local development by responding to three different dimensions: the environmental dimension, the social dimension, and the achievement of economic benefits in a sustainable way, thus creating a unique type of company.

In Albania, the social entrepreneurship sector is still in an early stage of development. The first social enterprises in the country were created in early 2000, and although the sector has gained importance with the introduction of the Law on Social Enterprises, the vast majority of the enterprises have emerged thanks to the financial contribution of foreign donors or through non-profit activities.

Under the mandate of UN Women Albania, GlobalCAD ​​and Yunus Social Business Balkans are carrying out a project to promote social entrepreneurship led by women, with a focus on the green and sustainable economy. The main objective of this initiative is to support women’s economic empowerment and the social (re) integration of the most excluded through the creation of a favorable environment for the development of social enterprises in the Albanian region of Gjirokastra.

The consortium of GlobalCAD ​​and Yunus has conducted an analysis of relevant documentation on female social entrepreneurship, as well as a mapping of women-led organizations in order to identify potential beneficiaries that could be interested in carrying out a training programme in social entrepreneurship. The capacity building workshops, which are taking place in Albania under the leadership of Yunus Social Business, began on the 29th of April. Additionally, a communication strategy has been launched in order to promote visibility of this initiative and to raise awareness among relevant stakeholders and civil society about the importance of this sector.

The project started last December and it is expected to be completed in June this year.