A safe home for all: rethinking the intelligence of cities 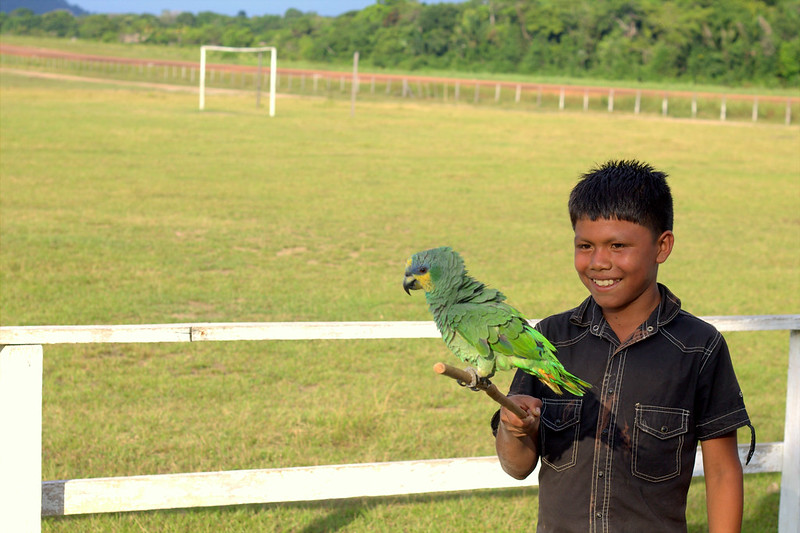 For more than a year now, global life has been completely disrupted, sending out a warning message about our vulnerability as a species and as a social organisation.

We now know that the (global) eruption of COVID-19 is not the result of chance or of a large-scale conspiracy strategy.

The systematic alteration of ecosystems that we have been undertaking as a species for decades is evidently related to the spread of infectious diseases, through the phenomenon of spillover or interspecific jumping, which is the origin of 70% of human diseases.

This concept defines the breaking down of species barriers by pathogens that are present in animals towards other species and humans.

The WWF establishes an axis of consequences between the destruction of nature, the advance of climate change and the growing risk of pandemics. The conclusion is clear: as expected, our health depends on the planet’s health.

In protected habitats, pathogens are distributed among different species, creating a protective balance for humans. This balance is broken by phenomena such as agricultural and livestock intensification, consumption of wild animals and species trafficking, but also by multi-causal processes such as deforestation and climate change.

Experts warn that we could be facing an era of pandemics as a result of human activity overexploiting nature.

Urbanisation is one of the agents that contribute to the destruction of species’ habitats.

At the same time, accelerated urban growth creates difficulties in providing decent basic services for citizens. Slums, in particular, are the ultimate expression of urban poverty and inequality.

Historically, urbanisation and economic development have gone hand in hand. However, in developing countries and particularly in Sub-Saharan Africa, many cities are experiencing today accelerated urbanisation associated with precarious living conditions.

The World Social Report highlights that sustained exposure to poverty concentrated in inadequately served urban areas leads to marginalisation and exclusion, reinforcing those mechanisms that perpetuate poverty and social disadvantages.

However, containing the negative effects of uncontrolled urbanisation does not seem easy: for the first time in history, today more people live in urban areas than in rural areas and this number is expected to grow from 4.4 billion to 6.7 billion by 2050.

If the city is considered to be the most common environment for societies of the future, it is clear that the battle for a positive transformation of current trends will be carried out in the urban arena.

The question is: how can we find a sustainable urban model, capable of realistically addressing the phenomena of urban poverty, inequality and intensive exploitation of natural environments?

There are few concepts that are as controversial as the “Smart City” term in the development discourse. Associated with both the marketing of the hyper-connected city and the sustainability demanded by development policies, the concept emphasises investments in human capital, transport infrastructures, participatory governance and efficient resource management.

Probably the final proposal goes through a local appropriation of the term, depending on the culture, history and conditions of each city in order to find an intelligent way of living. In any case, the challenge is to bring into our daily policies and practices what currently only exists in the form of normative discourse.

The economist Thomas Pikkety claims that the proprietarian, entrepreneurial and meritocratic narrative that has legitimised the state of affairs (including inequalities) of our social organisation shows a fragility that we are called to address in a global manner.

In parallel, the author of “Capital and Ideology” proposes the construction of a fairer society based on an organisation of socio-economic relations, property and distribution of income and wealth aimed at guaranteeing the best living conditions for all its members.

Going further, we can affirm that these solutions must also integrate more balanced models of relationship with nature, which recognise other species as equals in terms of the right to live in the best possible living conditions.

To respond to the challenges of our time we need to move from the discourse to praxis. Here, the city, considered as a local environment, as the axis of that famous slogan “Think globally, act locally” is the inevitable stage for all the possible rehersals.