The generation of the double crisis: Economic insecurity and political attitudes in southern Europe (Trailer) 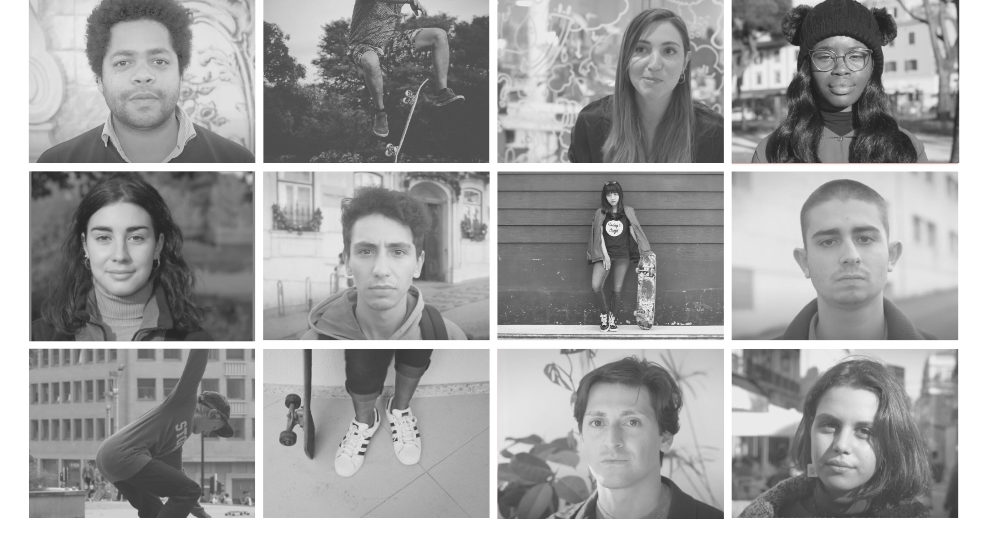 The crises of 2008 y 2020 have created a climate of uncertainty for young people. For the first time since World War II, Generation Y, born between 1985 and 1995, is more impoverished than their predecessors.

As a result, young people show an increasing skepticism towards the political system, while emerging populist discourses provide simple explanations to social, economic and political challenges.

The recovery from the COVID-19 pandemic, however, can be a window of opportunity for the necessary reforms that rebuild the social gateway, putting emphasis on policies that ensure opportunities for the youngest.

This is the trailer of the documentary shot in Spain, Italy and Portugal as a result of the study “The generation of the double crisis: Economic insecurity and political attitudes in southern Europe” by the Friedrich Naumann Foundation and prepared by EsadeEcPol. It offers an analysis in depth of the socio-economic situation of the generation born between 1985 and 1995 in southern Europe and the development of their political attitudes. The audio-visual piece sheds light on the socioeconomic gap faced by Generation Y, the reasons behind the political breakdown in the region and will seek to promote a debate on possible responses to address the lack of opportunities and security. It has the participation of dozens of young people interviewed in Rome, Barcelona, ​​Madrid and Lisbon, as well as the authors of the report themselves and external experts in the field such as Olga Cantó and Pablo Simón, among others.