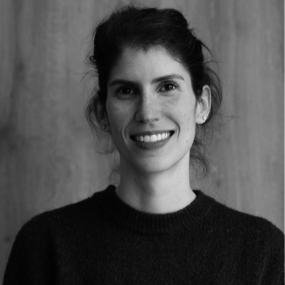 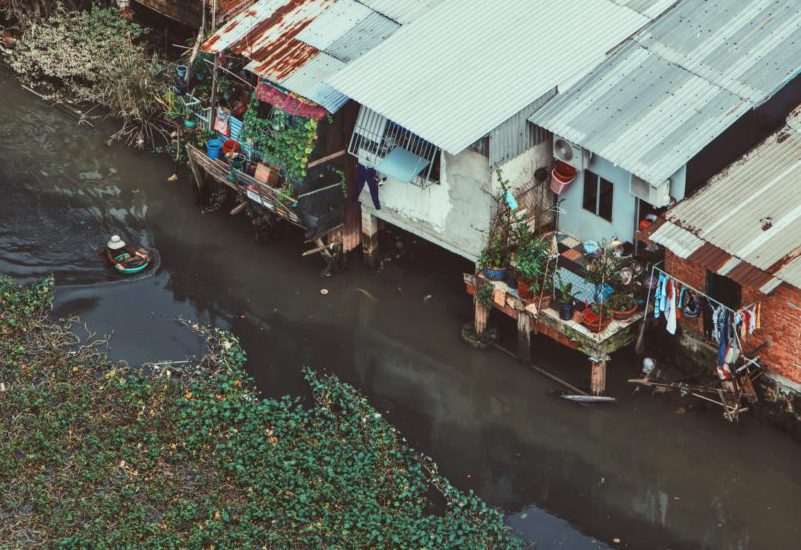 Cities are great hubs of innovation, creativity and technological advancement. They also host thousands of vehicles, industrial activity and often a dense population, which makes cities responsible for 75% of global greenhouse emissions. The effects of climate change, not by chance, are also particularly impacting urban areas. Around 70% of cities around the world are already dealing with the effects of climate change and nearly all are at risk.

But while climate change is a global issue, not all populations are impacted the same. Those living in informality – either in informal settlements, with poor access to basic goods and services – and those working in the informal sector – with precarious working conditions and social protection – are bound to be disproportionally by the environmental, economic and social impacts of climate change.

Cities Alliance, “a global partnership fighting urban poverty and supporting cities to deliver sustainable development” has been working to enhance the well-being of urban populations, particularly those living in informal settlements. With their Global Programme Climate Change, Resilience and Informality in Cities, they are working together with local governments to support communities in building more resilient cities by “strengthening urban ecosystems, promoting investment in local resilience efforts, and advocating for people-centred resilience”.

Their approach to promoting more inclusive and sustainable cities takes into account the daily issues of the urban poor to try to find effective solutions to concrete urban issues. For instance, in informal settlements, 72% of the burden of collecting water falls on women. Making multiple trips a day prevents women from engaging in educational or economic activities, hampering their personal development and perpetuating their vulnerable condition. Shedding light on the vulnerabilities of these communities is paramount if we want to prevent climate change from widening the socio-economic gap even further.

With the goal of spreading knowledge about the issue, and as a part of a larger engagement with Cities Alliance to promote knowledge dissemination about urban development issues, GlobalCAD and the graphic designer Mireia Llach have developed two series of infographics; one focused on slum upgrading and the need to improve access to goods and services in informal settlements, and another that illustrates how climate change is affecting and could potentially impact even further the livelihoods of those living in informality.

The visuals provide key data points on the topics and help convey the idea that, unless we work collectively and act fast, these communities could be left behind. We invite you to follow Cities Alliance on Twitter and check out their website to discover the set of compelling visuals and learn more about the importance of addressing such an urgent need.

Camila Lobo is Communications Manager at GlobalCAD. She is a Marketing and Communications specialist with over 10 years of international experience in the private and academic sectors.