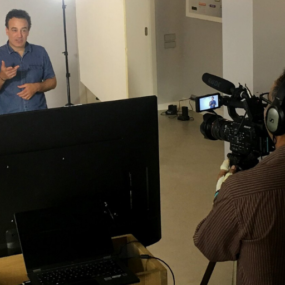 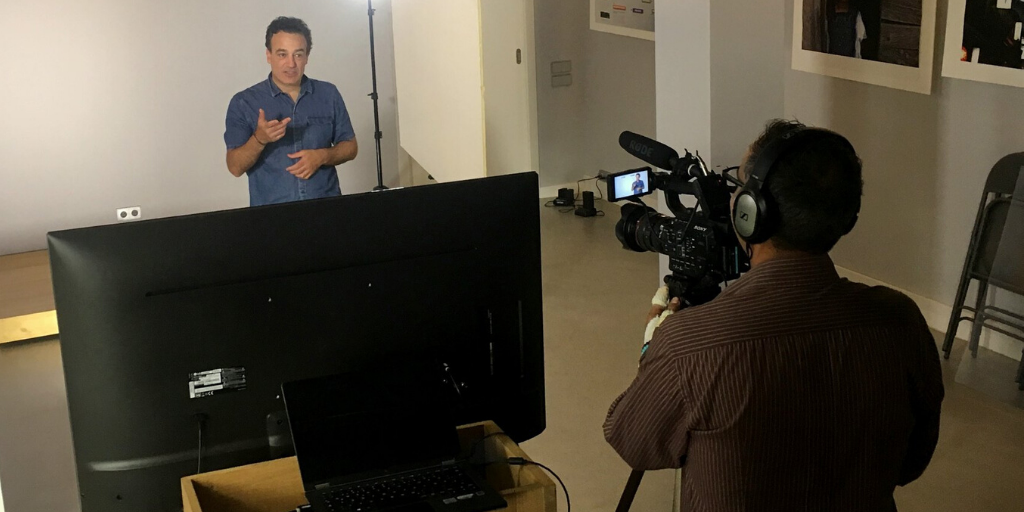 Unlike traditional companies, social enterprises also seek to generate value for society, beyond mere economic benefit. Social enterprises have more democratic organizational structures and a social and transformational vocation. In the words of Muhammad Yunus, 2006 Nobel Peace Prize winner and one of the most relevant actors in the creation of microfinance and social enterprises, “social businesses are companies created to solve problems”.

Traditionally, society has linked social and environmental problems to the NGO sector and governments. However, companies today are beginning to understand that consumers positively value products and services that include the mission of improving our society and our planet. Thus, in recent years, the increase in social initiatives in Spain reflects the interest of many Spanish entrepreneurs joining the revolutionary concept of social entrepreneurship.

As a result of these two training actions, which took place between October and December 2019, these participants acquired the knowledge, tools and competencies needed to create and manage social entrepreneurship projects and social enterprises, in addition to helping traditional companies adopt social entrepreneurship as a new business management model.