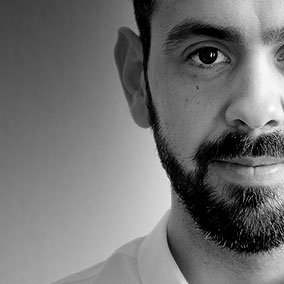 As part of the project “Consultation and Stakeholder Engagement on REDD+ & Readiness Activities in Guyana” the second set of workshops have been implemented in Linden, Ituni Kwakwani (Region 10), Lethem, Shulinab, Aishalton (Region 9), Mabaruma (Region 1) and Kamarang (Region 7) during the months of July and August 2019.

The workshops targeted individuals from different communities within the larger region. The aim of the workshops was to raise awareness of the nature and main ideas of REDD+ and to encourage participants to discuss involvement options in the REDD+ Readiness process (and beyond) within their communities.

During the workshops, different tools produced within the frame of the project, such as posters, brochures, teacher’s guide, radio spots and a documentary film were introduced and distributed to the participants of the workshops. These tools are not only to inform the workshop participants but also and foremost should serve as support materials to help further disseminating REDD+ messages to their own communities. The tools were designed in a manner that they can be adapted to the specific characteristics of each community in different regions.

The implementation process of this set of workshops reached out to approximately 270 individuals representing 75 communities. Furthermore, the workshops included exercises on how to engage communities in the REDD+ process in Guyana.

The workshops concluded by establishing an action plan to help the participants preparing self-organized outreach events in their own communities.

Until de finalisation of the project, further actions are planned to raise awareness on REDD+ in Guyana and promote the engagement of indigenous and forest-dependent communities, local and regional authorities and organisations at different levels. All these actions and activities represent a big step towards the implementation of REDD+ in Guyana.

Jaime is a Berlin-based consultant and research analyst at CAD. His specialities include projects and processes pertinent to climate change mitigation and adaptation, particularly in the field of agroforestry systems, rural development and natural resources management.