Leadership: the missing link in partnerships for change 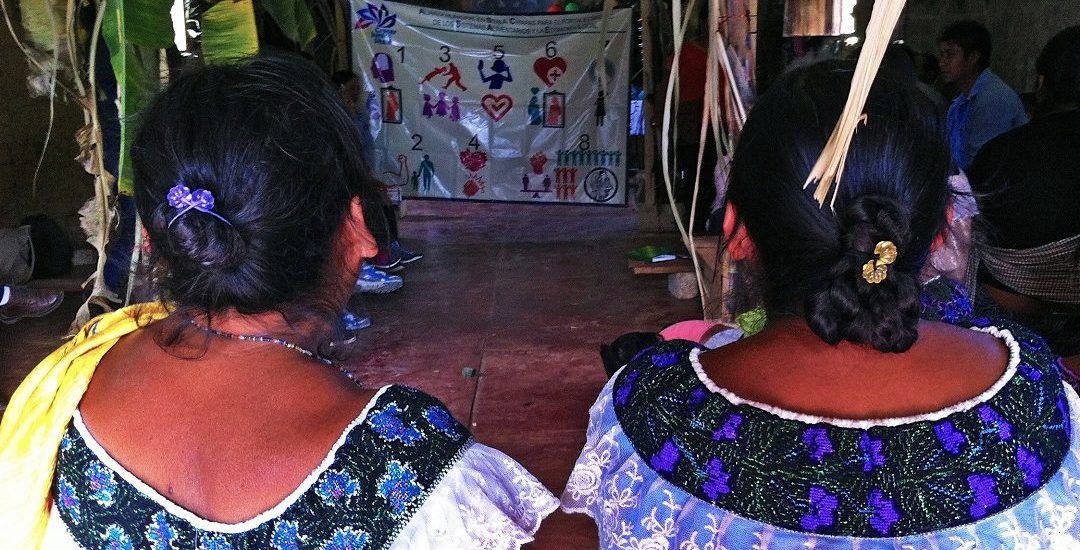 It is not possible to consolidate development without articulating the needs and efforts of all the actors involved. This is one of the most critical learnings of the agencies and international cooperation organisations in recent years, recognised in the 2030 Agenda itself.

An over and misused word, “partnership” refers to the act of “collaborating”, which means “to unite or colligate a person, community or thing with another, for the same purpose”. However, meeting the common paths between actors with different positions and objectives is not always easy. To this end, the Sustainable Development Goal number 17 “Strengthening the means of execution and revitalising the Global Partnership for Sustainable Development “, is being promoted.It is the last SDG of the 17 that make up the post-2015 Agenda. However, it is essential for the success of all others.

We understand an alliance for development as something more than a mere union between actors. It is a collaborative relationship based on trust, equity and mutual understanding for the achievement of development objectives. Alliances involve sharing risks and benefits, making shared and equitable decisions, as well as transparent management of the relationship. It consists in breaking the power structures that we have assimilated during our socialisation, treating the partner as an equal, and being willing to channel the contributions and expectations of a shared project into a common strategy. Our experience in rural communities of Chiapas and the Yucatan Peninsula has led us to mature an approach based on inclusion and leadership for the development of successful and sustainable partnerships.

The challenges of the communities of southern Mexico

In the Highlands of Chiapas and the Yucatan Peninsula live Mayan, Tsotsile and Tseltal communities, which face every day the effects of climate change, the challenges of the impoverishment of the rural environment, and intercultural dialogue. Its inhabitants see problems such as deforestation, the loss and low yield of crops, as well as a decrease in the quality of the seeds.

Linguistic and cultural rights protect indigenous people, but even so, it is difficult in practice to guarantee quality education through their native language and the maintenance and promotion of their culture. Inequality, marginalisation and racism are some of the challenges faced by these groups, whose capacities to project themselves as active subjects in the realisation of their collective projects are restrained.

On the other hand, the communities have a rich culture and traditional knowledge linked to the cultivation of land, food and the relationship with others, which are crucial to improving their well-being. Based on a strong social fabric and knowledge built over generations, various individuals and organisations work to create creative responses to previous challenges.

Alliances based on leadership

We arrived in southern Mexico from the hand of the WK Kellogg Foundation, which has been working for years with indigenous communities in the Highlands of Chiapas and the Yucatan Peninsula. There the Foundation has promoted and accompanied the articulation of various organisations with the objective of improving the quality of life of local communities and creating the conditions that help children in vulnerable situations to succeed as individuals and as members of their community and society in general. To achieve this, several organisations work in alliances as full-fledged actors, based on a relationship of equity.

The WK Kellogg Foundation works with a focus on co-creation and full collaboration with the community, based on a horizontal relationship to stimulate leadership and the emergence of community leaders capable of carrying out social change projects. This conception breaks with the traditional concept of “beneficiaries” – that supposes that one actor gives and the other benefits, receives – and challenges the people with whom they work as actors capable of making decisions and assets in the creation of their present. 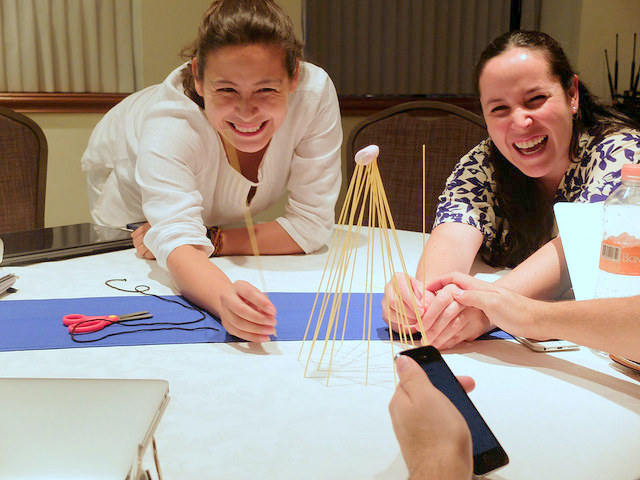 Workshop during the presentation of the Kellogg’s – GlobalCAD partnerships programme. Photo: CAD Production

It is not an easy task. It requires time, systematic effort, knowledge of the local environment, openness to questioning one’s points of view, articulating precise processes through planned deadlines. It also requires addressing cross-cutting issues such as inclusiveness, the gender approach, communication and the empowerment of groups in vulnerable situations.

However, it is the only possible way. We have discovered that most conflicts result from the reduced involvement of partners who feel dissatisfied with the way the alliance is developing. This means that in most cases there is no real gap between the views and perspectives of the allies, but a lousy communication work, inequities in decision making and a poor pooling.T his becomes a chain of transmission of disagreements that are dragged throughout the life cycle of the partnership.

To make matters worse, the structure of cooperation also has its vices; not always the result of bad intentions — first, the times. The cooperation agencies have their agendas and deadlines; but these do not necessarily adjust to the rhythms of the communities, which work with the rhythm of real life and require phases that can not be accurately calculated. As a result, the times of diagnosis, planning, expectations maturation and awareness of the problems to come up with good solutions.

Here the fictitious partnerships syndrome appears when the link is dressed in the discourse of the alliances but in reality, there is a vertical relationship, where the agencies help with financial resources and the local organisations implement decisions for them, but without them.

The partnership approach for the development of CAD and the WK Kellogg Foundation, based on leadership and inclusion, takes advantage of a privileged condition that is the commitment adopted by the Foundation to work in these priority places for at least one generation. This allows promoting the empowerment, the valorisation of the traditional culture, the traditional knowledge and the leadership of the communities. These are the necessary bases of an authentic process of “uniting or collating for the same purpose”.

The communities of Chiapas and the Yucatan Peninsula are moving in that direction. The local organisations are integrating a culture of partnerships as part of their daily activities, making their practices more efficient, systematic and articulated and creating a source of commitment to the development of their communities.

Some personal stories behind this process are collected in the documentary-web Ki’janal, which will be released soon. Through realities narrated in the first person, it shows the struggle of individuals to build the future of their communities and the transformative potential that partnerships have when joining the forces of multiple actors and institutions.