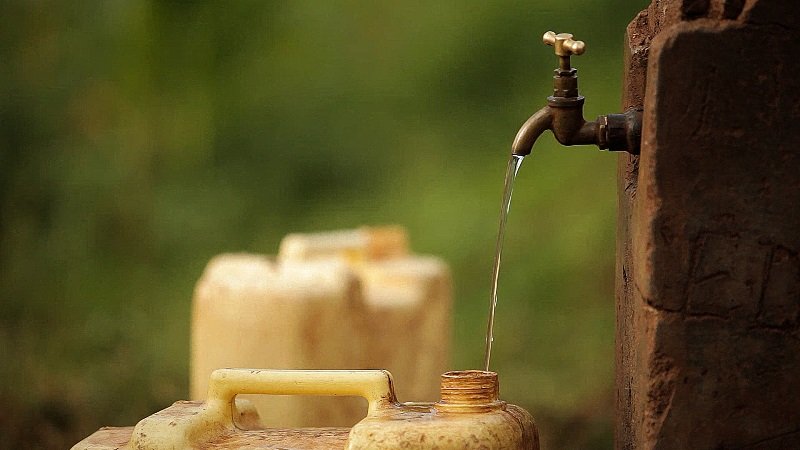 The latest documentary by CAD Productions will include initiatives to improve the quality of life in informal settlements in Mbale and Gulu, secondary cities in Uganda. The material shows how several of its residents develop social entrepreneurship initiatives to provide their communities with clean water, electricity, and income through the development of local businesses.

“Improvement of public services for more equitable economic growth in secondary cities in Uganda” is the title of this material, which was released on Tuesday, October 23, at the headquarters of the Commission’s Directorate General for International Cooperation and Development. European, (DG DEVCO).

The documentary was filmed in the framework of the Economic Equitable  Development program, which implements Cities Alliance (UNOPS) in several cities in Africa and Asia. It is a four-year program (2016-2020) created to support equitable access to public goods and services by all citizens and formal and informal businesses in cities. 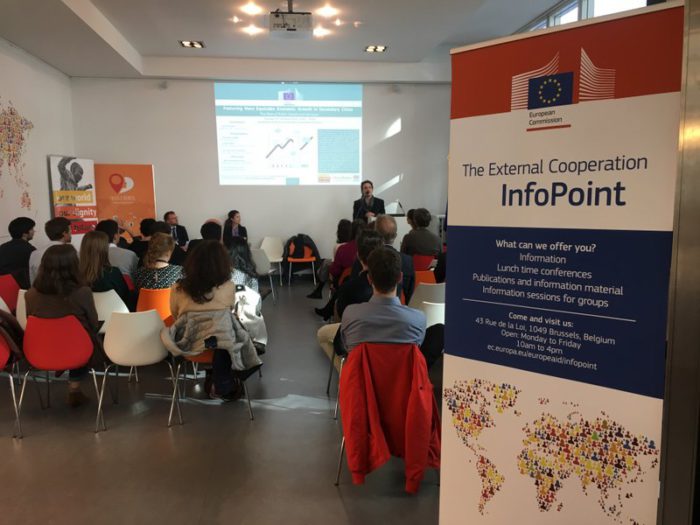 Mbale and Gulu are two cities facing the challenge of accelerated growth and large populations living in urban settlements with difficulty accessing basic public services. Several urban actors narrate in the audiovisual the efforts, public, private and derived from civil society, to ensure the inclusion of all residents in the city.

The documentary was presented as part of a roundtable discussion with Lars Gronvald, director of the US Cities Section DEVCO; Luana Natalí, specialist in programs of the ART initiative (Articulation of territorial networks for sustainable human development) of the United Nations Program for Development (UNDP); Rene Hohmann, Senior Urban Specialist for Cities Alliance, and the audiovisual production company CAD Productions.

The main starting point of the colloquium was that cities have a key role to play in promoting more equitable approaches to economic development and reducing inequality. In this aspect, the role played by the supply of municipal public goods and services, particularly in secondary cities without resources, is fundamental to guarantee an equitable and sustainable urban development.