Too little; too late? Notes after COP23 in Bonn 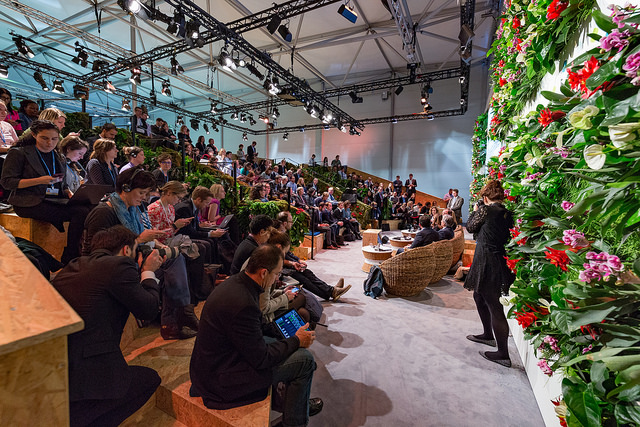 The COP23 ended. And the sensation is a mixture of apathy, with low adrenaline; certainly, with some buds of hope, although watered with resignation.

Perhaps the most positive thing of the event is that the American exit of the Paris Agreement remained exactly that, the exit of a country: neither it generated general stampede, nor a domino effect, nor it weakened the international determination of achieving a global consensus about the fight against climate change.

On the contrary, the number of Democratic senators and mayors of US cities that were seen in the corridors confirmed that a large part of the American people believe that the interest of their national security is to deal with climate change (and these are words of the ex-Mayor of New York, Michael Bloomberg).

On the other hand, either because of inefficiency or inexperience in negotiations of this type (which could be) or based on an intentional strategy (which would be curious), the delegation of the United States, according to experts, did not block anything and remained neutral. On top of this, negotiators confirmed that neither China nor India wanted to gain an advantage of the vacuum left by the United States.

So against the most alarmist forecasts, calm reigned through the corridors of Bonn; as well as an awkward gentle continuity on the climate front. 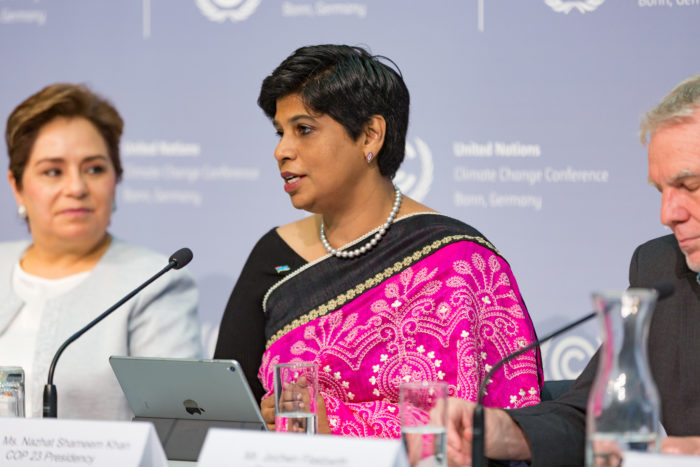 Governments of Germany and Fiji, City of Bonn: brief on COP 23

However, while it seems we are heading more and more towards the catastrophic 3 degrees of global warming, we did not perceive, at all, neither the feeling of urgency that some of us requested, nor any proposal intending to achieve one of the most ambitious objectives of Paris: keeping global warming to 1.5 degrees.

In order not  to exceed 2 degrees, two fundamental fronts need to be prioritized: on the one hand, overcoming the dependence on coal and promoting clean energy (curiously, the only event organized by the United States in Bonn was to promote “clean” coal); on the other, to guarantee sustainable mobility and promote electric transportation fleets. These fronts, however, are not being addressed with the needed urgency.

If the political will is up to the climate challenges, we will have to see if the Talanoa Dialogues are able to propose more ambitious proposals to reduce emissions with a view to 2020; but above all, if the financing promised by industrialized countries to help developing countries adapt to global warming (100,000 million dollars in the COP of Copenhagen in 2009), are defined and assigned.