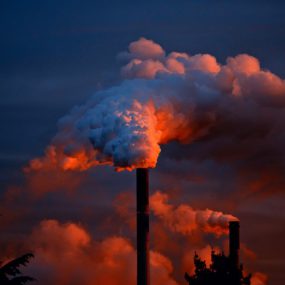 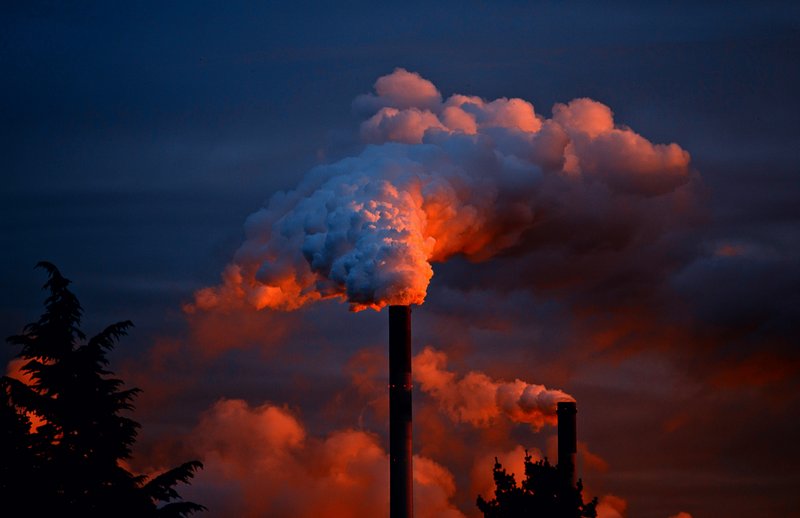 The concentration of carbon dioxide in the atmosphere hit last 2016 a level not seen for more than three million years, according to a UN report. However, the most worrying aspect is that this figure augmented at record speed (3.3 ppm, which is considerably higher than the average annual increase of 2.08ppm over the past decade).

The increases in the concentrations of greenhouse gases in the atmosphere are due, in general, to population growth, intensified agricultural practices, increases in land use and deforestation, industrialization and energy use from fossil fuel sources. Last year, a strong El Niño event had also a direct impact.

“We are still emitting far too much and this needs to be reversed,” said the head of UN Environment Erik Solheim concerning the numbers presented in the report The Greenhouse Gas Bulletin. He added that “what we need now is global political will and a new sense of urgency”.

Another UN report, The Emissions Gap Report 2017, concludes that there is “an urgent need for accelerated short-term action and enhanced longer-term national ambition” to achieve the Paris Agreement.

2017 have shown evidence that climate change is contributing to the frequency and severity of extreme weather events. The drought in Africa, the floods in South Asia and repeated strong hurricanes in the Caribbean are an example of the human, social and economic costs of climate change.

At GlobalCAD, we have contributed to fighting climate change, creating partnerships between the public and the private sector and countries, developing sustainable business models and more eco-efficient economies.