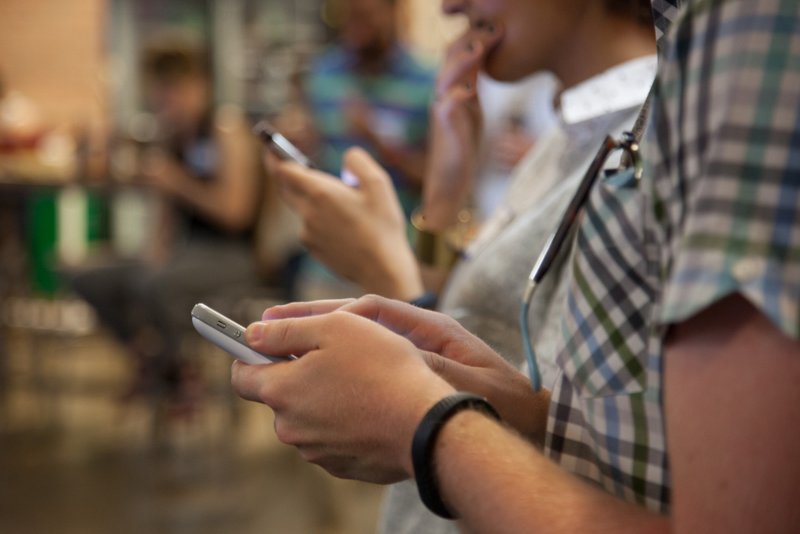 Small businesses are big business, in terms of social inclusion, sustainable development and economic equity. In the context of the information economy, small businesses are increasingly dependent on the advantages of the Web to reduce costs and reach wider audiences and potential markets. At the same time, through it, they get an efficient communication with their clients. But above all, these possibilities are based on an inclusive, non-discriminatory Internet, where everyone can communicate with the same guarantees.

The safeguards that allow these equitable conditions are derived from the net neutrality. In general, there is consensus throughout the world on the contribution of net neutrality to freedom of expression, since it puts all online actors on equal terms. On the other hand, some big Internet providers see these laws as a corset for the free market. They would enlarge their possibilities of controlling how companies reach consumers if this regulation does not exist.

In the United States, the Federal Communications Commission (FCC) established under Obama’s mandate several regulations to guarantee fairness in traffic, which are now in danger. The institution itself has announced the proposal “Restoring Internet Freedom Order” that will be voted on next December 14 and offers great possibilities to eliminate the net neutrality in the country.

The proposal is based on the argument that the previous regulation discouraged the investment of suppliers in infrastructure and innovation to improve broadband technologies. In an open letter signed by more than 500 small American businesses and the American Sustainable Business Council, they have stated that “The open internet has made it possible for us to rely on a free market where each of us has the chance to bring our best business ideas to the world without interference or seeking permission from any gatekeeper first. This is possible because the principle of net neutrality ensures that everyone has unimpeded access to the Internet.”

In Europe, there is a regulation on the net neutrality that obliges Internet providers to give equal treatment to all users regarding traffic. This implies that a company can not make its services load faster than others. In addition, there are transparency obligations to limit restrictions that operators may impose on end users of the Web. Currently, the threats in Europe to neutrality reside in the debates regarding its application, which includes the zero rating in certain situations. Zero rate is a commercial strategy developed by operators in association with application providers in order to offer free data traffic for a specific application or service.

The association X-net denounces this practice as misleading since, apparently, the company offers discounts but at the same time this gives a lot of control over the applications that the users choose. The result is the emergence of preferential treatment practices for its members and, on the other hand, the discrimination of new or small companies, thus also limiting innovation. “Twitter or Facebook Zero Rate deals sound attractive, but if this type of offers had been popularized some years ago, for example in 2003, neither Twitter, nor Facebook (or Periscope, Whatsapp, Sanpchat …) would have become popular and MySpace, which today has few users in comparison to the first companies, would be the dominant and hegemonic social network.”

In a context where the Internet is an essential resource, not only for freedom of expression but also for the survival of small businesses, net neutrality and its transparent application is a key guarantee in terms of inclusion and democracy. These two aspects that are in danger with the deregulatory agenda that will be discussed next December 14 in the United States and, somehow, with private agreements between Internet providers with platforms and services that co-exist with many regulations of net neutrality.

Both threats could relegate small businesses to the margins of the Internet, as well as several independent media, civil society organizations and software and free content communities.