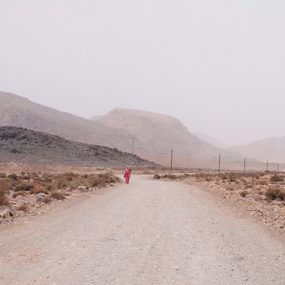 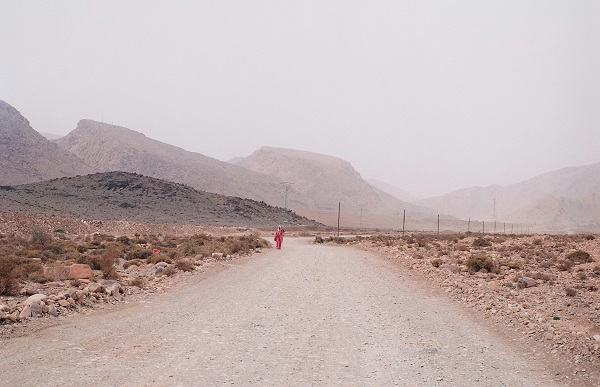 “These are troubled times”. This phrase has been heard repeatedly over several decades. We assume that each generation has that unique feeling: what you are experiencing is more relevant than other moments in history. Without going into generational comparisons, we all appropriate a part of history and affirm that these years have been especially rough on several fronts.

On a positive note, in September 2015 the 17 sustainable development goals have been signed by 193 countries which are aligned to achieve the same development priorities until 2030. Furthermore, although it was perceived by many as not ambitious enough, the Paris cop21 finally gave political dimension to a global problem and 195 countries pledged to review their contributions of CO2 annually. Last but not least, the new urban agenda was adopted in Quito on October 20, presenting a series of proposals towards more inclusive, sustainable and resilient cities in the coming years.

Despite these achievements, scepticism continues to prevail in the multilateral forums and those who were once optimistic are beginning to yield to catastrophism that seems to prevail. The victory of Brexit converts the clouds in storm, and although for many of us Britain was always outside the European Union, financial markets are shaken and it seems that an already weakened Europe enters greater existential crisis.

On the military side, DAESH continues to rule a larger territory than anyone had ever predicted and European jihadists trained on the Syrian front enter and leave Europe way too easily. At the same time, thousands of immigrants seeking asylum overwhelm Europe, putting at risk the values of solidarity and respect for human rights that many of us thought were the basis of our coexistence.

At the Center of Partnerships for Development (CAD) we think that it is precisely in these troubled times that alliance management becomes necessary. Indeed, using dialogue as a process of consensus, uniting forces to transform challenges of development, implementing participatory management tools to convert different interests in common objectives are needs that are becoming more latent.

Next year CAD will celebrate its first decade working as agents of change generating knowledge and innovative solutions for organizations interested in creating a social impact. We publish this newsletter to share some of the projects we have developed. We believe that lessons learned can inspire those in search of tools and methodologies to maximize their impact. Together, we can do more.