Women’s empowerment and gender equality, time for a change 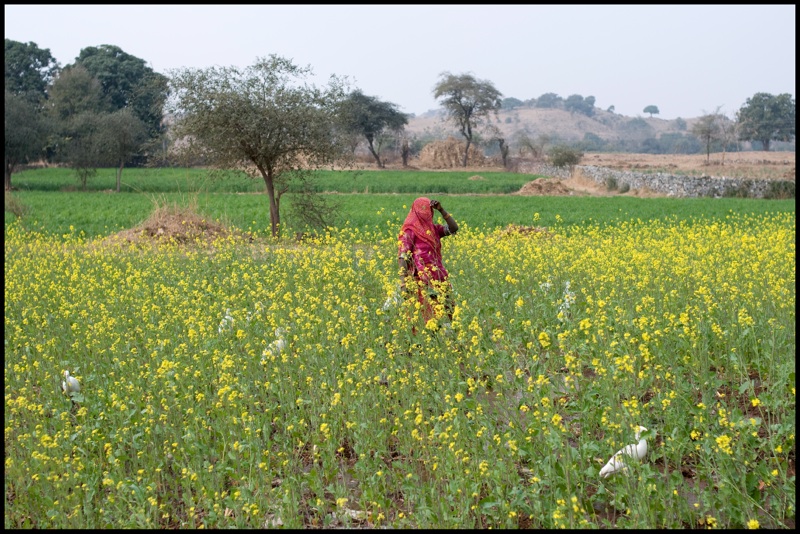 Women are agents of change. They lead and carry out projects at local, national or international level, occupy decision making positions, create and develop businesses, impulse social change and lead local initiatives with high positive impact on their community. A strong and central position of women appears to be understood as necessary to enhance economic sustainable development. Yet, inequalities remain and women continue to face significant obstacles in benefiting from the same rights as men and acceding equal employment and entrepreneurship opportunities. A close collaboration between local and global actors is essential to strengthen gender equality and women’s empowerment.

In the last five years, gender equality and women’s empowerment have been at the center of attention within the development sector. Several reports such as “The World Survey on the role of women in development 2014: Gender equality and sustainable development” have shown evidence that women’s empowerment is becoming a development objective in itself but also a crucial part for achieving sustainable development. Reports underline that given the important role of women in most underlying social dynamics, without their influence and leadership a whole range of non-gender objectives tend to fail.

In 2015, decision makers and states formally recognised that women play an essential role in achieving global goals. The G7 Summit leaders listed women’s economic empowerment as a top priority. Following a similar line, the new global 2030 roadmap and Sustainable Development Goals (SDGs) approved by United Nations(UN) Member States on 25 September 2015 has acknowledged that women are affected by each of the 17 proposed SDGs, and that gender equality goes far beyond the SDG 5 on gender equality.

Yet, despite these important progresses in promoting gender equality at political level, there remains an urgent need to address structural barriers to women’s economic empowerment and full inclusion in economic activity. The UN said women globally earned 24% less than men for doing the same work, and that 75% of women’s work in developing countries was informal and unprotected. In developing regions, 75% of women’s employment is insecure, unprotected and poorly paid, if they’re employed at all. Only 5% of women in South Asia have formal work, and only 11% in sub-Saharan Africa. According to the latest report from the International Labour Organization (ILO), women have seen only “marginal improvements” in the world of work in the past 20 years.

Investing in girls and women is about fully unlocking the potential of half the world’s population. A report by the McKinsey Global Institute showed that an additional $28tn (£20tn) could be added to the world economy if women played an identical role in markets to men. Economies need the contribution of everyone and gender equality is necessary to achieve global goals. As UN Women Executive Director Phumzile Mlambo-Ngcuka said this month: “Each one of us is needed—in our countries, communities, organisations, governments and in the United Nations—to ensure decisive, visible and measurable actions are taken under the banner: Planet 50-50: Step It Up for Gender Equality”.

Women’s economic empowerment need to be strengthened and supported at all levels. Collaboration between global and local actors such as States, organisations, the civil society and the private sector is necessary to boost women’s empowerment. A key to improving their employment and entrepreneurship opportunities is to equip them with relevant skills for decent work, especially through technical and vocational education and training via formal and non-formal learning. Actors need to work hand in hand towards reducing poverty and inequality, promoting growth and benefits for all and overcoming discrimination, sexual harassment, violence against women and girls and other cultural, social, economic and legal barriers to women’s economic participation for all.

Only if women benefit from the same rights as men and access similar opportunities, can sustainable development be achieved. To this end, it is essential that local and global actors work together to strengthen gender equality and women’s empowerment.

Author: Isadora Loreto is part of the GlobalCAD team since 2016. She is based in Barcelona and she is a consultant in the areas of Inclusive Business, Gender and Evaluation.