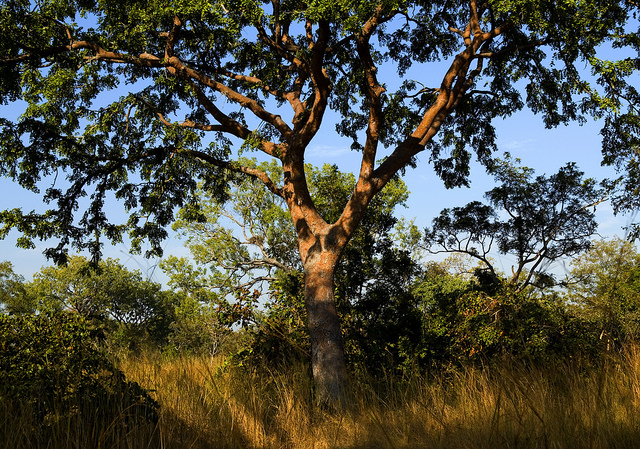 CAD Productions, the documentary production branch of GlobalCAD, has been awarded an ambitious project by the World Bank Group in order to document human impact stories of communities fighting against deforestation through REDD+ programs. The videos will be aimed to raise wider awareness of the positive outcomes, the human dimension, and the economic, ecological, social and governance improvements resulting from these efforts.

Recognizing the importance of forests for mitigation in the global climate change negotiations, the United Nations Framework Convention on Climate Change (UNFCCC) has developed the concept of Reduced Emissions from Deforestation and Degradation (REDD+) as a means of creating incentives for more sustainable forest management. REDD+ means reducing emissions from deforestation and forest degradation, conservation of forest carbon stocks, the sustainable management of forests, and enhancement of forest carbon stocks. REDD+ is an effort to create a system of financial incentives for developing countries to reduce emissions from forest lands. Development of a national REDD+ program is seen as a three phase process: readiness preparation, investment and implementation, and results-based payments. These phases reinforce each other and may overlap in time.

The documentaries common narrative produced by CAD Productions will aim to support and document countries initiatives in turning their contributions to global climate mitigation targets into reality. Documentaries will be filmed in Cameroon, Republic of Congo, Democratic Republic of Congo, Côte d’Ivoire, Ethiopia, Ghana, Liberia, Madagascar, Mozambique and Uganda. The videos will present successful stories that implement activities that reduce emissions from deforestation and forest degradation.