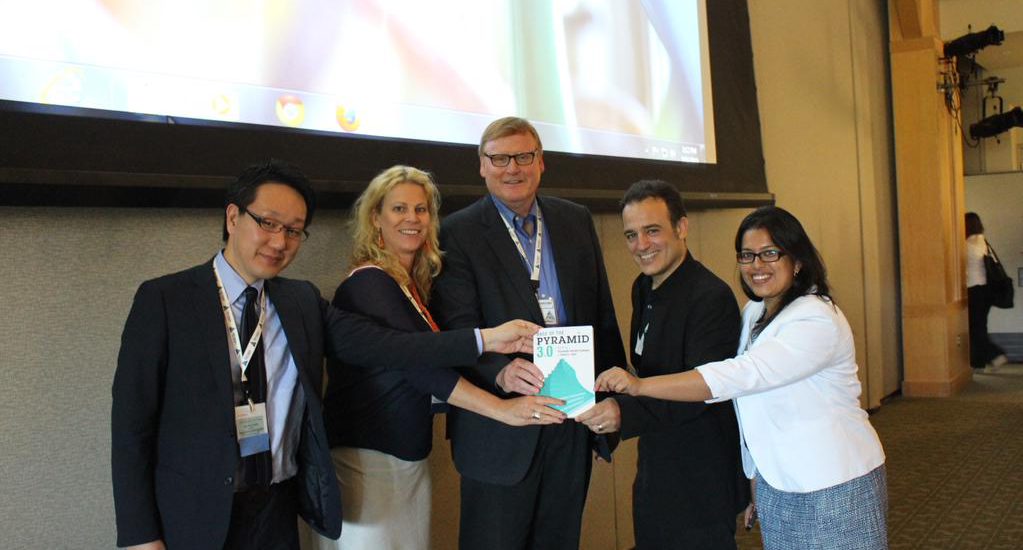 The last 15th and 16th of July, the 2nd BoP Global Network Summit “Sustainable Entrepreneurship From The Bottom Up” was launched in Burlington, Vermont with a great participation from BoP labs, as well as international experts, companies, universities and government representatives.

In partnership with the University of Vermont’s new Sustainable Entrepreneurship MBA Program, and supported by organizations such as Novelis, Pepsico, Cemex, Novo Nordisk, Interface, Facebook and Ben & Jerrys, the Summit brought together the BoP Global Network Lab leaders representing more than 26 countries from around the world along with experts such as Dr. Stuart Hart, Dr. Anil Gupta, Dr. Sanjay Sharma, Steve Kotler, Dr. Chris Laszio and Dr. Ted London, among many others.

It is broadly understood that increasingly, competitive advantage will hinge on innovations incubated at the base of the pyramid (BoP)—the ability to create tomorrow’s sustainable enterprises from the bottom up, by commercializing new, disruptive technologies through innovative business models focused on the underserved at the base of the world income pyramid. Ultimately, some of these innovations will also have the potential to “trickle up” to (and transform) the top of the pyramid through reverse innovation.

Therefore, the Summit’s main objective, which was built after the conclusions of the 1st BoP Global Network Summit: “Pushing the Boundaries of BoP” held in 2013 in Cajamar–Brazil, was to discuss real-life BoP business initiatives being implemented by entrepreneurs and corporate innovators that are driving sustainable innovation from the bottom up.

The Summit held several strategic sessions and open debates, addressing key challenges such as defining where the disruptive and leapfrog technologies will come from next; analyzing whether BoP business logic can be applied to the developed world; or emphasizing the need of thinking beyond silos and adopting a systems thinking approach for BoP Sustainability models. Furthermore, several workshops were organized, addressing aspects such as scaling BoP ventures and learning from failures, rethiking the Government’s challenge designing effective national policies or evaluating the state of assessment and focusing on value creation, among several others.

In addition, during the lunch breat, Stuart Hart and CAD’s Director, Fernando Casado, presented the recently launched book “BoP 3.0 : sustainable development through innovation and entrepreneurship” with some of its main authors representing the BoP innovation Labs present at the Summit.